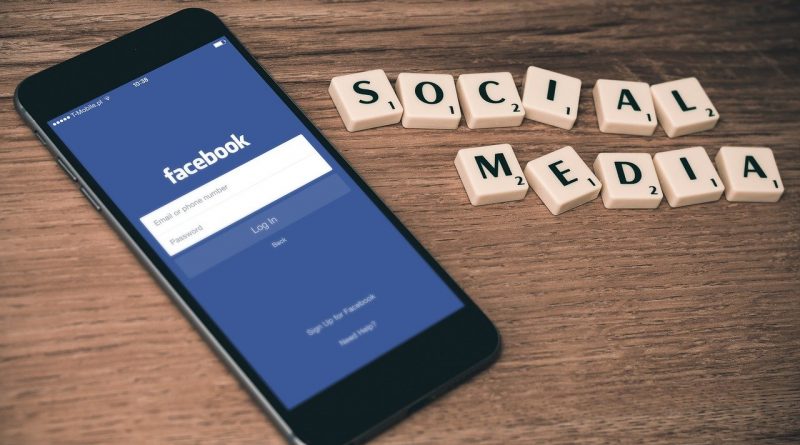 WASHINGTON DC – Senator Edward J. Markey (D-Mass.), a member of the Commerce, Science and Transportation Committee, released the following statement after Facebook announced that it will permanently stop recommending political groups to its users.

This week, Senator Markey wrote to Mr. Zuckerberg demanding an explanation for that apparent inconsistency after the CEO committed to Senator Markey in an October 2020 hearing that Facebook would stop recommending political groups to its users.

“I am pleased to see that Facebook is heeding my calls and has pledged to permanently stop recommending political groups to its users, as a matter of policy,” said Senator Markey. “Frankly, though, Facebook has a record of broken promises, and I’ll be watching closely to see whether it keeps this commitment. “It’s clear that Facebook groups have become online spaces that foster political violence and serve as venues for misinformation that sows unrest. Given what we know about the real world harms that social media platforms’ recommendation algorithms can foster, it’s time for significant changes to these websites’ systems.”

At a hearing before the Committee on October 28, 2020, Facebook CEO Mark Zuckerberg told Senator Markey that Facebook no longer recommended political groups.

However, media reports reveal that Facebook continued to recommend political groups that promoted violence, targeted elected officials, and supported insurrection after Mr. Zuckerberg made his commitment. 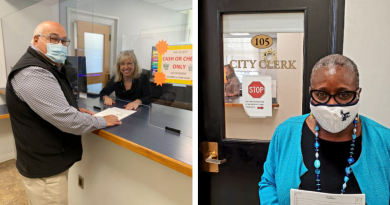 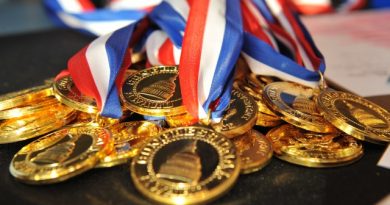