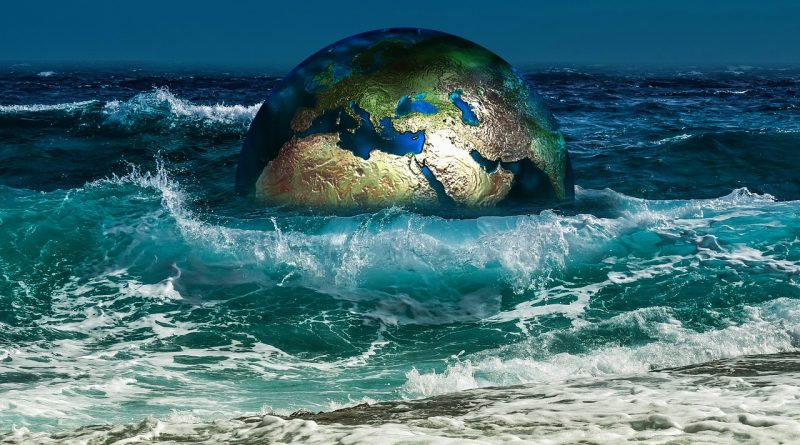 The passage of An Act Creating a Next-Generation Roadmap for Massachusetts Climate Policy (S.9), comes after a joint commitment from Senate President Karen E. Spilka and House Speaker Ronald Mariano, as well as last session’s House and Senate Chairs of the Joint Committee on Telecommunications, Utilities, and Energy, Senator Michael Barrett and Representative Thomas Golden, to refile the legislation following a gubernatorial veto last session.

“This legislation outlines a clear roadmap to address our immediate climate crisis,” said Senate President Karen E. Spilka (D-Ashland). “Time is of the essence and we could not let a delay hamper our efforts to protect future generations. The necessary tools included in this legislation will soon lead to lower emissions, a thriving green economy, and cleaner air and water for all. I want to thank my legislative partner, House Speaker Mariano for his collaboration, Senator Barrett and Representative Golden for their steadfast support, and the residents of Massachusetts for their support in this endeavor.”

The bill is now with the governor.

“The House and Senate again acted to reduce our greenhouse gas emissions, lead on clean energy, and protect environmental justice communities,” said House Speaker Ronald J. Mariano (D-Quincy).  “I want to thank Senate President Spilka for her commitment to joining the House in responding immediately to Governor Baker’s veto of this important legislation. I am also grateful for the work and leadership of Chairman Golden, and for my colleagues in the House for acting with the urgency the climate crisis demands.”

“The most recent numbers tell us Massachusetts is backsliding in terms of reducing emissions,” said Senator Mike Barrett (D-Lexington), Senate Chair of the Joint Committee on Telecommunications, Utilities, and Energy. “This bill is our chance to get back on track and stay there.  It’s ambitious but balanced,  and the most important piece of climate legislation to come before us since 2008.  Tip of the hat to President Spilka and Speaker Mariano for putting us back to work on climate immediately.  Because of them, the legislation’s odds of ultimate success are excellent.”

“If not for the initiative and resolve of Speaker Mariano and Senate President Spilka, the Next-Generation Roadmap bill would not have been before the Legislature in the first month of the 2021 – 2022 session,” said Representative Thomas A. Golden, Jr. (D-Lowell), Chair of the Joint Committee on Telecommunications, Utilities, and Energy.  “I am beyond proud to have once again voted with my colleagues on this path-breaking legislation and I look forward to continued collaboration to make it law and propel the Commonwealth towards its clean energy future.”

The legislation includes, among other items, the following provisions.