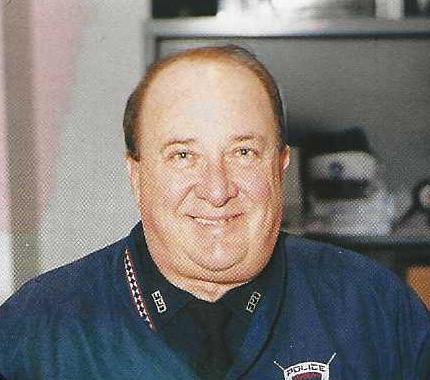 FRAMINGHAM – Dennis Hayes, 75, a longtime resident of Framingham died following a brief illness on Tuesday, January 26, 2021. Born in Everett, he was the son of the late Franklin & Francis (McNeil) Hayes.

Dennis was a graduate of Framingham High School, and put himself through night school to earn his degree from Northeastern University.  He joined the Framingham Police Department while attending night school.

He quickly met his future wife Martha J. (Mekkelsen) and they were married a short time later. They settled into the family home he grew up in where they raised two daughters.

A proud family man and police officer, Dennis also enjoyed spending time with his colleagues on the job.  He enjoyed attending concerts and playing golf and would frequently travel for both.  Most notably to golf courses in Scotland and Ireland.

Martha and Dennis enjoyed vacationing together and frequently traveled to Caribbean destinations.  They also wintered in Florida for several years with a favorite destination of Punta Gorda Isles.

Besides his beloved wife of 51 years, Martha, Dennis is survived by his two daughters; Jennifer Mekkelsen Wilcox & Stephen Wilcox of Ballston Spa and Kelley Alayne Zepf of Buzzards Bay.   He is also survived by his grandchildren Connor & Davis Wilcox and Nathan Dennis Zepf. He was predeceased by his brother Peter Hayes and his sister, Patricia Varney.

Family and friends will honor and remember Dennis’ life by gathering for visiting hours in the McCarthy, McKinney & Lawler Funeral Home, 11 Lincoln St. Framingham on Sunday, January 31st from 1 to 4 p.m.

His graveside services will be held privately.

In lieu of flowers, remembrances may be made in Dennis’ name to: Metrowest Cancer Center, 99 Lincoln St. Framingham, MA 07101.

For online tributes or to share a memory with his family, kindly visit www.mccarthyfh.com. 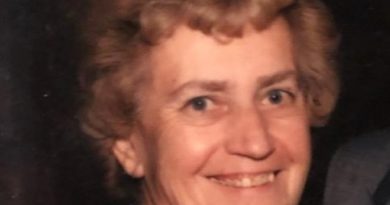 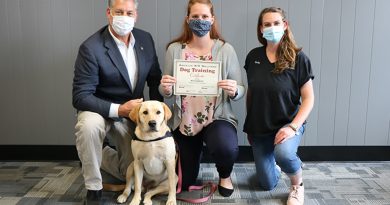