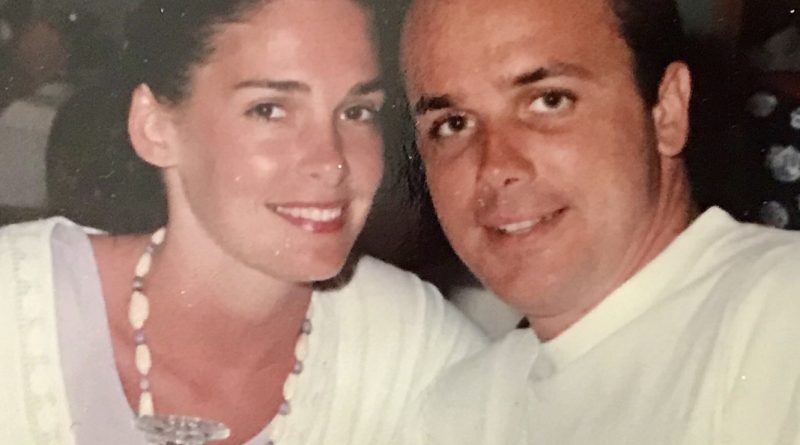 Brian M. Perry was born on August 11, 1959 in Framingham, Massachusetts and was the second of four sons born to the late Mary C. Perry and the late Brendan J. Perry. Mr. Perry is the grandson of the late Lester and Mary V. Shea and the late Jerome and Lillian Perry.

Perry was a 1977 Graduate of Marian High School in Framingham, Massachusetts and a 1982 graduate of Suffolk University in Boston, Massachusetts where he earned a Bachelor’s Degree in Business Administration.

In 1997, Perry  earned a Master’s Degree in Business Administration from Suffolk University with a minor in Computer Science.

Perry married the former Karen A. Bonnet on March 23, 1991 in Abington, Pennsylvania. They enjoyed a loving marriage of nearly 30 years and had four adoring children consisting of Brian M. Perry, Jr., Connor Perry, Quinn Perry and Alanna Perry. Brian M. Perry was a loving father who doted on his children and wife. The Perry family enjoyed their collective love of the outdoors through the years and spent many summers in East Falmouth, Massachusetts where they enjoyed boating, fishing, barbecuing, going to the beach and generally just being with each other. Perry and his family were ardent lovers of Cape Cod. Perry’s favorite port of call was Tarpaulin Cove situated in the Elizabethan Island chain. He and his family also enjoyed a number of other ports of call as well including Edgartown, Nantucket and Lake Tashmoo. His wife and each of his four children survive him.

Perry was an extremely accomplished serial entrepreneur who was one of the founders, together with his father, Brendan J. Perry, his brother, Brendan M. Perry, and Joseph F. Oliveri, of Interface Electronics Corporation. This company was a leading distributor of electronic parts and assemblies throughout the Nation and globally.

Perry was its Chief Financial Officer but wore several other hats as well. He was instrumental to the success of this company. The company grew its sales to a level of $120 Million per year and was later sold to a NASDAQ corporation in 2000.

Brian M. Perry’s software related proficiencies permitted him to attract best of breed clients despite only being a start up in this space.

Perry simultaneously created yet another software company (Elcommerce.com.inc.) premised upon a U.S. Patent which he alone invented (U.S. Patent No. 6,947,903 B1 – Method and System for Monitoring a Supply Chain). These technologies were pioneering in nature and were not developed by the software giants for years to come. These technologies permitted users to see their entire supply chains in real time.

In recent years and weeks, Perry was an integral part of an assembled legal team which developed a strategy to fix the gaping hole in the Federal Civil Rights Act. A Bill now pends in Congress (116 H.R. 9060) which addresses the need to protect the committed mentally ill from arbitrary violence at the hands of state employees. Mr. Perry’s unique intellectual skills and intellectual curiosity allowed him successfully engage in myriad disciplines and business settings throughout his incredible career. He was an avid reader and lover of the sciences, law, technology and The Arts. He was an Inventor at heart. Mr. Perry was a great ambassador for kindness throughout his life.

His family has been struck, in recent days, by the outpouring of heartfelt emotion by all whom he has touched. Brian M. Perry was a selfless person whose devotion to his family and wife Karen was the stuff of legend. Perry is also survived by his brothers, Brendan M. Perry, Christopher M. Perry and Terance P. Perry, his beloved uncle and aunt, Attorney Paul M. Shea and Lois Shea, from Holliston, Massachusetts, his beloved father in law, Harry Bonnet, of Blackstone, Massachusetts, and his beloved sisters in law, Linda Bonnet, also of Blackstone, Massachusetts and Pamela Bonnet. A number of Perry’s cousins have predeceased him including Terry Anne Shea, Cynthia (Shea) Goosen, Joseph L. Shea, III and Paul T. Shea.

Due to the Covid-19 Pandemic there will be no wake and the funeral services will be private. Brian Perry would have wanted nobody to risk their lives or the lives of others just to attend his wake or service. When the pandemic passes the Perry family will hold a Celebration of Life barbecue at Perry’s Cape Cod home.

In lieu of flowers, please consider a donation to St. Jude’s Hospital or a local food pantry. Brian was very concerned about child hunger in our Nation. We thank all those who loved Brian Perry and were kind to him. He will be missed so much by us all.

Arrangements are under the care of the Chesmore Funeral Home of Holliston. www.ChesmoreFuneralHome.com 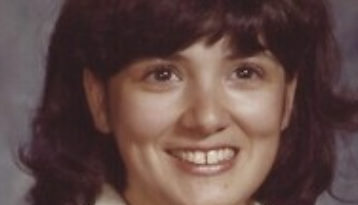 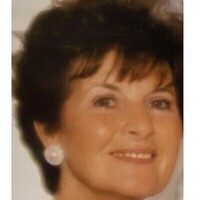 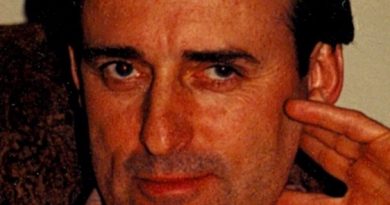