Below is a press release submitted to SOURCE media

BOSTON – 2Life Communities marked the transition in Board leadership from Donna Kalikow, who will continue to serve on the Board, to Jeff Sacks, at its meeting yesterday, January 26.

Sacks, a partner with Nixon Peabody, is a leading community development attorney who represents for profit and non-profit developers of affordable and seniors housing. Through his work with public housing authorities, he has helped to transform some of the most outdated public housing projects in the Commonwealth into new and vital communities that continue to serve their low-income residents.

He served as a commissioner of the Newton Housing Authority for more than 20 years, and in 2013 served on Governor Patrick’s Public Housing
Reform Commission, which made recommendations to modernize and reform the Commonwealth’s public housing system. Much of his work involves advising housing developers in the utilization of federal, state and local housing finance programs including low-income housing, historic and new markets tax credits.

Sacks served as the first chair of the Newton Community Preservation Committee. He is also actively involved with CHAPA (Citizens Housing and Planning Association) and the Lawyers Clearinghouse on Affordable Housing and Homelessness. He is on the Board of Editors of Massachusetts Lawyers Weekly.

He holds a B.A. from Brown University and a J.D. from Yale University. He has been a member of the 2Life Board of Directors since 2011.

The appointment was formalized at 2Life’s Annual Meeting. The featured speaker, Joe Coughlin, CEO of MIT’s Age Lab, spoke on The Fourth Wave of Technology, addressing the ubiquitous nature of technology and its role in equity and inclusion. The topic was fitting, given both the outgoing and incoming Chairs’ shared passion for advancing technology at 2Life.

2Life Communities expressed gratitude to Kalikow for her leadership through the COVID-19 pandemic and the organization looks forward with great confidence and appreciation to the expanded role that Sacks will play in guiding the organization and furthering its important mission.

2Life Communities develops, owns, manages and provides direct services to communities that serve older adults not served by the market—those in low-income and middle-income families. The organization’s five campuses serve approximately 1,600 residents. 2Life believes that every older adult deserves the opportunity to live a full life of connection and purpose in a dynamic, supportive environment. Shillman House in Framingham is a 2Life Communities property. 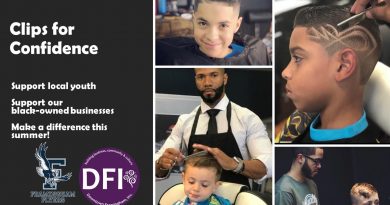 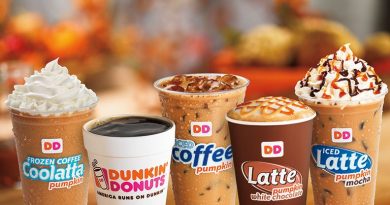