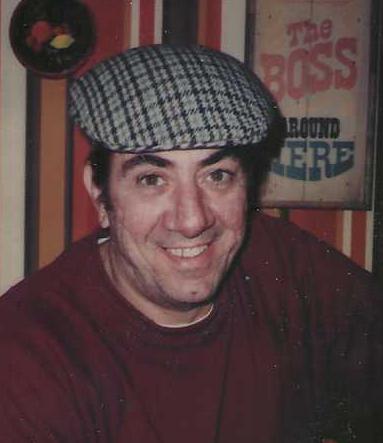 FRAMINGHAM – Vincenzo “Jim” Schiavi, 87, a lifelong son of Framingham, died at home with his loving wife and daughter by his side.

A product of Framingham public schools, Jim served his country proudly in the Navy during the Korean War.

After the war he started work at the Framingham Water Dept., and in 1956 became a firefighter and spent the next 37 years protecting the citizens of his hometown.

Jim was an avid golfer who’s claim to fame outside of the Firehouse was that he was the Saddle Hill Golf Champ for one season.

Besides his loving wife Joan, he is survived by his daughter, Jo-Ann of Framingham, his step son Robert Thistle of Shrewsbury, his grandsons, Christopher Thistle of The Netherlands, and Max Thistle of Rhode Island, and several nieces and nephews. Jim was predeceased by his siblings, Mary Giardini, Jane Brillhart, Lillian Stratton and Anthony Schiavi.

Considering Jim’s wishes and the current health crisis, his family will honor and remember his life privately.

In lieu of flowers, remembrances may be made in his name to: Cape Ann Animal Aid, Gloucester, MA 01930, www.capeannanimalaid.org. 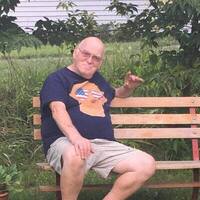 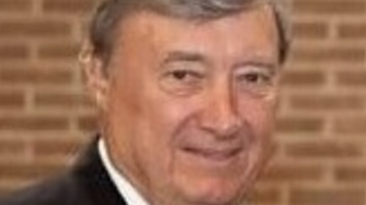