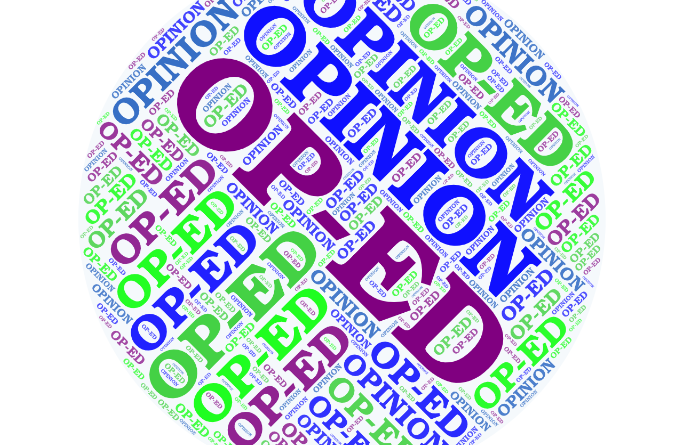 FRAMINGHAM – Framingham is facing a significant financial problem and it is not being addressed by the Spicer Administration. Our Water and Sewer Enterprise fund is hemorrhaging money and there is great reluctance to recognize the threat that poses.

The water and sewer fund had over $8 million of surplus funds when the Mayor took office three years ago.   The Mayor is responsible for setting the rates.  Instead of reducing spending in the fund to match the rate income or increasing rates to support the spending levels she desired,  she tapped reserves to keep rate increases low.  That was a high-risk strategy in good times, and the pandemic shoved it over the edge.

On top of that rapid loss of money, the City supplemented the water and sewer fund this fiscal year with an additional $3.5 million taxpayer bailout.

Already at $13 million of losses, the Mayor’s team informed the City Council in November that the fund needs an additional $2.5 million subsidy in order to balance our books and set our tax rate. That is over $15 million in three years!!!

To date the City Council has balked on spending $2.5 million to bail out the fund further. Instead, City Council members have advocated finding a compromise solution that combines several strategic and structural approaches. The Mayor has responded to this by declaring she is being held “hostage.”

In addition, the Mayor has announced she will need to raise rates 12% on July 1.

Further to keep the rate hike at just 12%, she has said she will need $2.5 million more from the taxpayer, totaling $18 million.

I used the word “hemorrhaging” above. I used it because the water and sewer fund has run an $18 million deficit in just three years. More than half that deficit was in place before the pandemic and no action was taken then.

Much of the City Council has warning of significant financial threats to the City for months, before we even were aware of the depths of this growing problem. These are very challenging times. We need to collaborate and compromise to reach a solution that has real change. If we keep spending the reserves, we have real trouble.

Spending reserves threatens our financial stability as a community.

As $18 million floats away in just three years, the foundation is almost gone.  Once that happens the structure totally collapses.

The city’s general fund cash reserve is not a bottomless pit either. It has been slashed in half over the last year, from $16 million a year ago, to $8 million now. At this pace every reserve the City has will be washed away.

This is not crying wolf, the numbers do not lie.

Thoughtful reductions can be made and our services can be maintained.  Or we can let it collapse.

Personally, I will engage in long and at times frustrating debates looking for a solution, before I let it collapse.  Many of my colleagues feel the same.

The City Council cannot implement our own plan.

We have to vote yes or no on the Mayor’s plan.

Financial resolutions have to be filed by the Mayor under state law, but approved by the Council, hence why we need compromise.

This problem has to be recognized and fixed.

To date there is reluctance to do either. 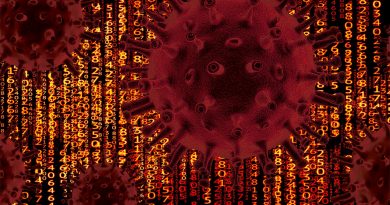