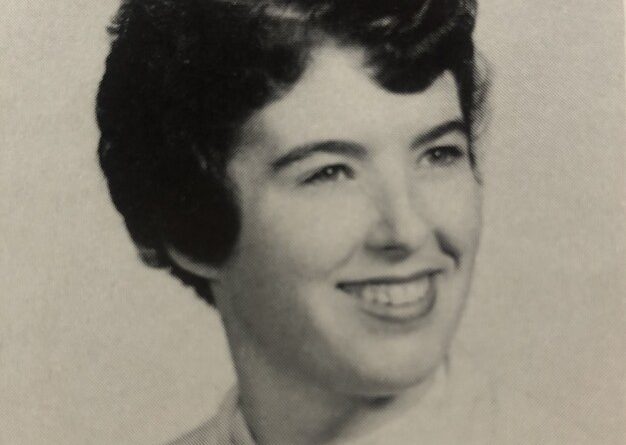 Surrounded by her loved ones, after a brief illness, Jane peacefully passed away on January 18, 2021.

Jane worked for the Town of Natick for 29 years.

Starting in the Assessor’s office in 1978 she became Assistant Town Clerk and then was elected as Natick’s Town Clerk in 1992, a role she held until her retirement in 2007.

Jane was an avid golfer and enjoyed many winters in Florida after retirement. Jane or “Nana” enjoyed time every week with her family and closest friends and exemplified the word Matriarch for the Hladick family. Her smile and ability to see the best in everyone around her will be missed by all that knew her.

Due to Covid-19 Private Funeral Service and Interment were held.

In lieu of flowers donations in memory of Jane may be made to the Natick Service Council, 2 Webster Street Natick, MA 01760. 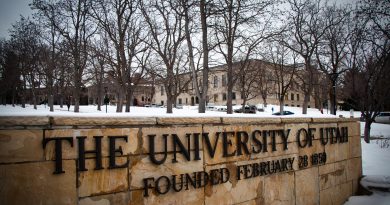