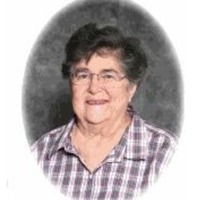 FRAMINGHAM – Sister Kathleen Maguire, CSJ, (Sister John Patrice), in her 65th year as a beloved member of the Sisters of Saint Joseph of Boston, died on Tuesday, January 19, 2021.

Devoted daughter of the late Frank John and Margaret F. (Brooks) Maguire, and beloved sister of the late Maureen Frances Maguire.  Sister Kathleen is survived by her loving brother, Kevin Brooks Maguire, and his wife Gail, along with her cherished nieces, nephews, grandnieces and grandnephews, and her Sisters in the Congregation.

Sister Kathleen also ministered as a computer technician at both Fontbonne Convent, Milton; and Sisters of St. Joseph Motherhouse, Brighton.

Private Burial.   A Funeral Mass will be celebrated at a later date.

Arrangements by Norton Funeral Home, Framingham. In lieu of flowers, expressions of sympathy may be made to the Sisters of Saint Joseph, c/o Mission Advancement, 637 Cambridge St., Brighton, MA  02135. 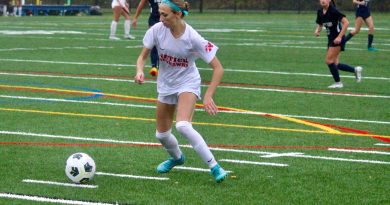