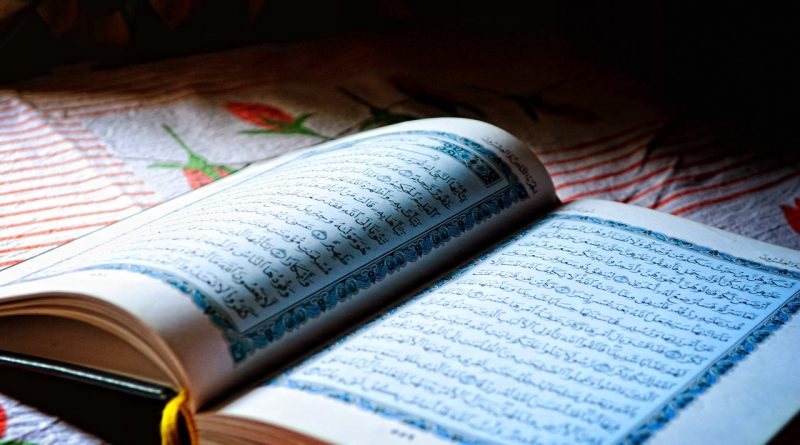 WASHINGTON DC – On his first day in office, President Joseph R. Biden ended one of the first acts of the Trump administration, known as the Muslin Travel Ban.

After a lengthy court fight, a watered-down version of the rule was upheld by the Supreme Court in a 5-4 decision in 2018.

The executive order issued by President Biden is below.

By the authority vested in me as President by the Constitution and the laws of the United States of America, it is hereby ordered as follows:

Section 1.  Policy.  Immigrants have helped strengthen America’s families, communities, businesses and workforce, and economy, infusing the United States with creativity, energy, and ingenuity.  The task of enforcing the immigration laws is complex and requires setting priorities to best serve the national interest.  The policy of my Administration is to protect national and border security, address the humanitarian challenges at the southern border, and ensure public health and safety.  We must also adhere to due process of law as we safeguard the dignity and well-being of all families and communities.  My Administration will reset the policies and practices for enforcing civil immigration laws to align enforcement with these values and priorities.

Sec. 2.  Revocation.  Executive Order 13768 of January 25, 2017 (Enhancing Public Safety in the Interior of the United States), is hereby revoked.  The Secretary of State, the Attorney General, the Secretary of Homeland Security, the Director of the Office of Management and Budget, the Director of the Office of Personnel Management, and the heads of any other relevant executive departments and agencies (agencies) shall review any agency actions developed pursuant to Executive Order 13768 and take action, including issuing revised guidance, as appropriate and consistent with applicable law, that advances the policy set forth in section 1 of this order.

Sec. 3.  General Provisions.  (a)  Nothing in this order shall be construed to impair or otherwise affect:

(i)   the authority granted by law to an executive department or agency, or the head thereof; or

(ii)  the functions of the Director of the Office of Management and Budget relating to budgetary, administrative, or legislative proposals.

(b)  This order shall be implemented consistent with applicable law and subject to the availability of appropriations.

(c)  This order is not intended to, and does not, create any right or benefit, substantive or procedural, enforceable at law or in equity by any party against the United States, its departments, agencies, or entities, its officers, employees, or agents, or any other person. 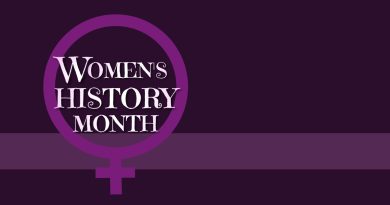 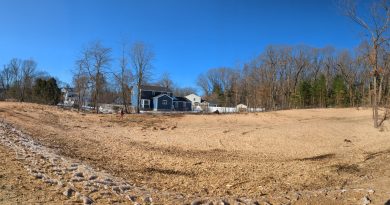 MWRA Finishes Project To Remove Trees Along Framingham Aqueduct, But Director To Meet With City Leaders 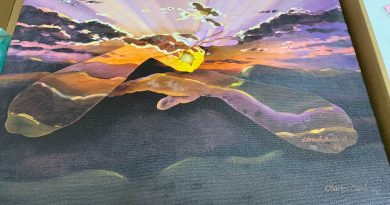