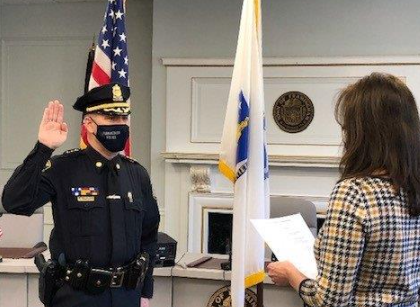 Riley joined the Framingham Police Department in 2001 as a patrol officer. He was promoted to Detective in 2005, Sergeant in 2015, and Lieutenant in 2018.

From 2008-2011 and 2017-2019, he served in various roles on the Framingham Police Association, including Vice President and Board Member.
Before coming to Framingham,

Riley was a patrol officer with the Town of Winthrop Police Department from 1996-2001 and was a Correction Officer/Deputy Sherriff with the Suffolk County Sheriff’s Department, 1993-1998.

Riley has a Bachelor of Science in Law Enforcement from Western New England University and is currently enrolled in a Master’s degree program in Public Administration at Framingham State University.

“We chose a private ceremony to mitigate potential virus transmission, therefore, protecting people. The City will host a formal, public swearing-in event to which you will be invited once COVID-19 subsides,” wrote Framingham Mayor Yvonne Spicer to City Councilors and department heads this morning. 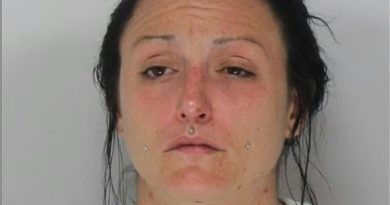 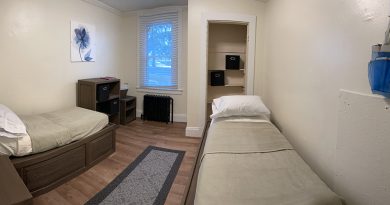