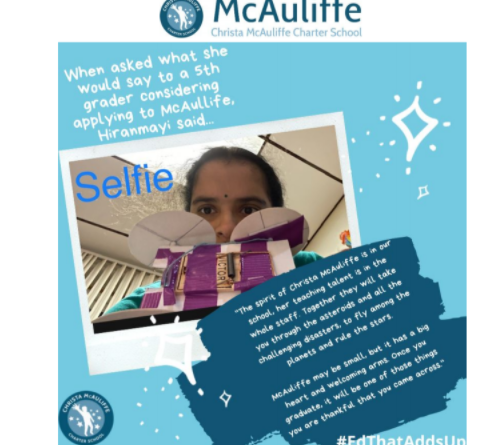 Photos and press release submitted to SOURCE media for publication. In full transparency, Christa McAuliffe Charter School is an advertiser with SOURCE, and has been since 2016.

Families picked up grab and go bags the week before that included all the supplies needed for the challenge. Variation in supplies increased the challenge for scholars as well as the diversity of outcomes. We were thrilled to see how our scholars created their own unique version of the
mousetrap car.

Scholars entered their cars into multiple categories to compete for prizes that were provided by a generous, local donor from Natick. However, beyond prizes, scholars showed true perseverance throughout the challenge. When they hit a snag, they were able to login to a teacher-run Zoom session
for troubleshooting and assistance. To say that our scholars exceeded our expectations on this project is an understatement.

“The Mousetrap Car project is just one example of what makes McAuliffe so special. Even with the challenges of virtual learning, McAuliffe found a way to provide an educational STEM project that all students could do at home and was also FUN! While my son initially groaned at having to do a STEM project, once he learned that it was a racecar that he could customize, he dove right in,” said 8th grade parents, Dima & Michelle Seliverstoy.

Scholars submitted quotes that included both their challenge(s) and thoughtful reflection(s) on the project process. At McAuliffe, we encourage scholars to become leaders of their own learning by making both process and product more visible to themselves and others.

“I looked to Christa McAuliffe’s legacy and used it as inspiration for my ‘sweetest ride’ car. I used all the HOWLs (Habits of Work and Learning),” said 8th Grade Scholar Hiranmayi N

Perseverance: I had to try to make my car move, and I had already broken my zip tie so it was really difficult. I cut the whole thing off and used duct tape instead.
Inquiry: I had to question and use trial and error to find out the best way to keep the wheels on the car.
Kindness: When my brother wanted me to video his test drives, I needed to be nice and come right away instead of making him mad.
Responsibility: I needed to be responsible and finish my car in the time given, which was until the 31st of December.
Collaboration: I had to collaborate with my brother to make deals about who took videos of whose cars. Ms.Mo collaborated with all of us to make helpful videos and a helpful website. We also collaborated with teachers in the live help session.

“This STEM project was definitely challenging and something I didn’t want to do at first but with an open mindset I was able to complete it. I think that the most challenging part about this project was getting the wheels to stand straight up. I used perseverance because it was very difficult to build but I kept on going to complete my car. McAuliffe is a wonderful school because McAuliffe teaches you how to become a leader of your own learner. My teachers have given me the tools for the next step in my education.” said 8th grade scholar, Saulena S.

“I liked this STEM challenge even though it was a little hard to pull off. A HOWL I used in this challenge was perseverance because when things didn’t go the way I wanted them to I kept going and made something I’m proud of.” said 7th grade scholar, Shama S.

“I followed the instructions and it still didn’t run. it just jumped then stopped. I’m not sure what I did wrong but I can also see that my attitude towards this project was better than the last one we did.” said 6th grader, Eduardo F.

One McAuliffe faculty member had this to say about the project. “One 8th grade scholar who is usually shy in Crew was so enthused that he turned on his camera to show his mousetrap car to his Crew that is not the norm for this scholar. It was great to see his enthusiasm and for me and the rest of our Crew to be able to compliment him on his creation. His sharing opened up the conversation for the whole Crew.”

Interested in learning more about McAuliffe? Register for an upcoming virtual information session at mcauliffecharter.org/infosessions.

Subsequent lotteries will be held monthly on the first Wednesday of the month until all seats are filled. 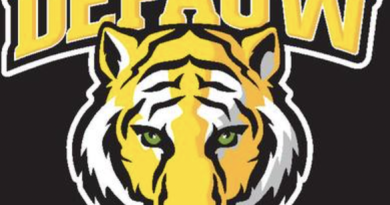