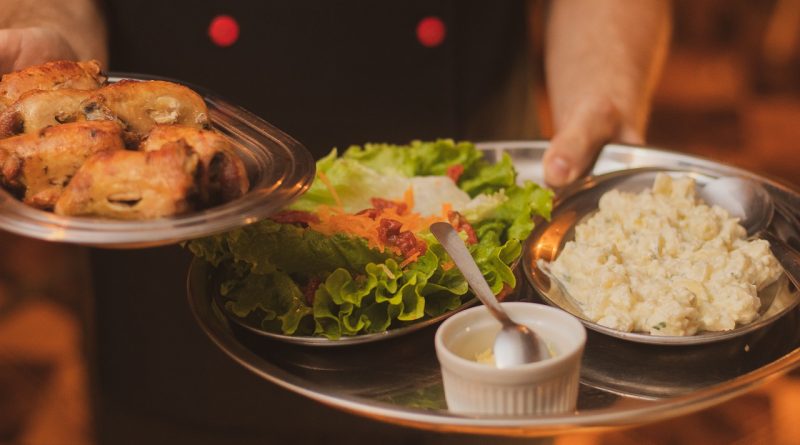 BOSTON – Massachusetts Attorney General Maura Healey today, January 19, joined a coalition of nine states in filing a lawsuit to stop the last-ditch effort by the Trump Administration to allow employers to withhold tips from their employees and make it harder for these workers to earn a living wage, especially amid the ongoing COVID-19 pandemic.

The lawsuit, led by Pennsylvania Attorney General Josh Shapiro and Illinois Attorney General Kwame Raoul, challenges a U.S. Department of Labor (USDOL) rule that unlawfully seeks to remove the limit on non-tipped work a tipped worker may complete and still receive only the tipped minimum wage.

“At a time when service workers, especially those in the restaurant industry, are facing unprecedented financial struggles, the Trump Administration is instituting rules that make it harder to earn a living wage,” said Healey. “We need immediate relief from the federal government, not actions that harm tipped workers and take away a main source of income.”

For decades, tipped workers have been protected by the “80/20 Rule,” which ensures any worker being paid a lower service rate spends no more than 20 percent of their work time doing non-tipped work that is related and incidental to their tip-generating work. Among other provisions, the USDOL’s new rule eliminates the 80/20 Rule and allows employers to assign non-tipped work such as preparing food, setting tables, and cleaning to tipped employees while still taking a tip credit. As such, the new rule allows employers to spread thin tips and lower servers’ average incomes. In December 2019, AG Healey co-led a coalition of state attorneys general in submitting comments opposing the proposed rule.

The coalition asserts that the rule contradicts the text and purpose of the Fair Labor Standards Act, and that the USDOL violated the rulemaking process requirements, including failing to analyze the impact the rule would have on tipped workers. In addition, the rule fails to justify its departure from the longstanding 80/20 rule. The states argue that the rule will also harm the states by reducing income tax revenue, increasing public benefits expenditures, and imposing administrative costs.

The AG’s Fair Labor Division enforces laws regulating the payment of wages, including prevailing wage, minimum wage, and overtime laws. In fiscal year 2020, the Division assessed more than $12.3 million in restitution and penalties against employers on behalf of working people in Massachusetts. Workers who believe that their rights have been violated are encouraged to call the Office’s Fair Labor Hotline at (617) 727-3465 or visit the AG’s Fair Labor Division website www.mass.gov/ago/fairlabor. 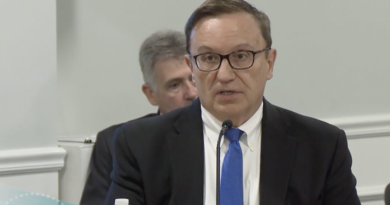 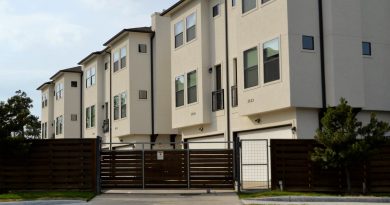