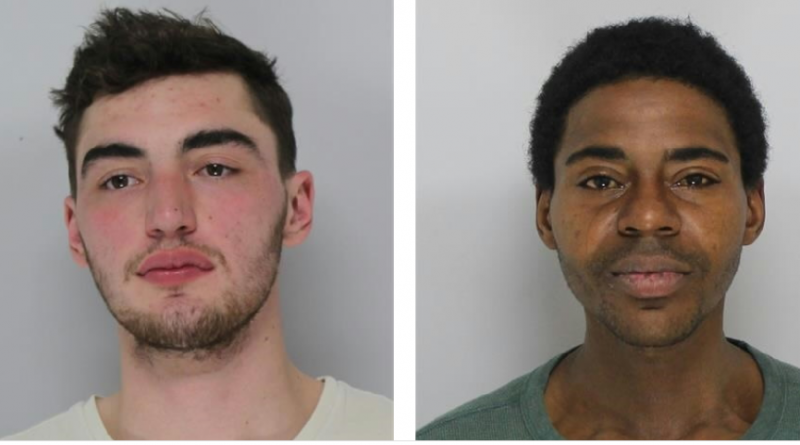 He was in possession of heroin and suboxone, said Police Lt. Patricia Grigas.

Three minutes later, police arrested Cornell Grasty, 31 of Framingham at the intersection of Route 126 and 135. He was charged with conspiracy to violate the state’s drug laws. 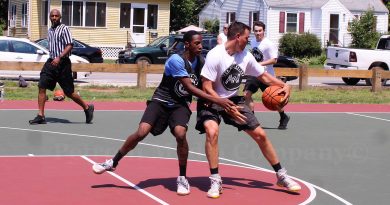