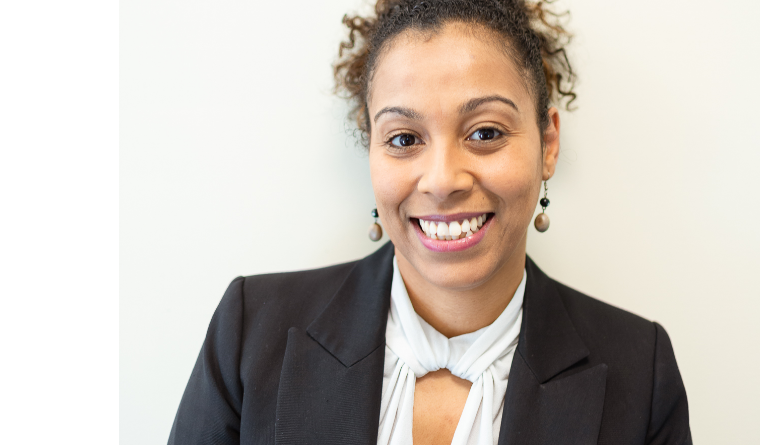 Mayor Yvonne Spicer had selected Dr. Maritsa Barros at the end of December 2020 in the position.

As the position was being approved in the mayor’s 4th year of her 4-year term, the vote needed a 2/3rds approval vote.

“Barros has long been a champion of equity, inclusion, and diversity. She brings a very personal lens, as a daughter of immigrants, to view this work. She understands what it takes to build a welcoming and inclusive environment supported by policies and practices that truly reflect the diversity of a community. Framingham is fortunate to have attracted such a talented individual to assume this role,” wrote the Mayor in making the nomination.

Barros, who just received her doctorate degree in 2020, has been at Lesley University for the last 7 years. She just became the Assistant Vice President of Special Projects at the University in December 2020. She was Interim Chief Diversity Officer for the Cambridge-based University since July 2020.

Barros was hired as the Associate Diversity Officer and Executive Director of Urban Scholars Initiative in August of 2013.

She was the assistant director admission & multicultural recruitment at Framingham State University from July 2011 until she was hired by Lesley University.

Barros was the assistant director for multicultural recruitment at the Massachusetts College of Liberal Arts for 3 years from August 2008 to August 2011. 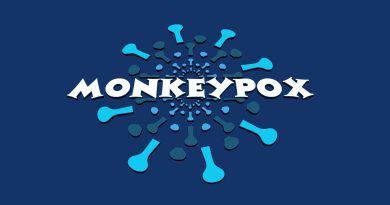