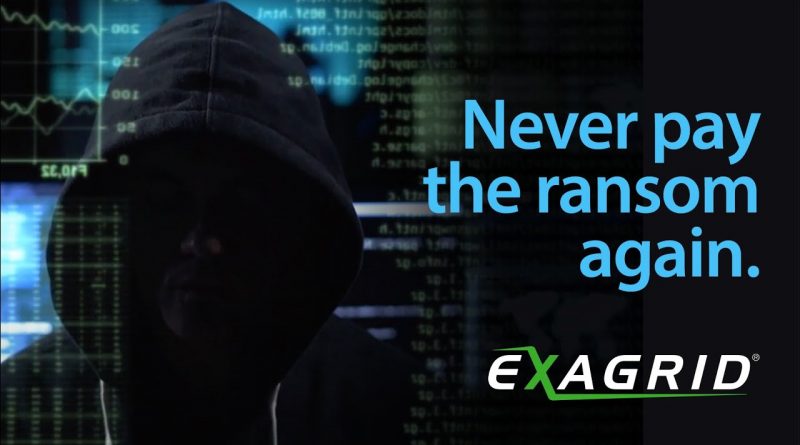 The following is a press release submitted to SOURCE media, via its business wire service.

MARLBOROUGH – ExaGrid, announced it had a record bookings quarter ending December 31, 2020 and added over 130 new customers in the quarter. The results included a record 41 new customers with initial purchases over six figures.

“Customers have figured out that primary storage disk is too expensive for backup due to long-term retention and that inline deduplication appliances such as Dell EMC Data Domain, HPE StoreOnce and Veritas storage appliances are too slow for backup, too slow for restores, and don’t scale,” said Bill Andrews, CEO and President of ExaGrid. “Customers had to experience the high overall cost of low-cost disk due to longer-term retention or the or the performance impact of inline scale-out deduplication appliances before they could realize that they need a different approach; an approach that offers the best of both worlds: the performance of disk with the storage efficiency deduplication. ExaGrid is the only Tiered Backup Storage in the industry, providing fast backups and fast restores. Its unique scale-out architecture allows for a fixed-length backup window as data grows and eliminates forklift upgrades and product obsolescence, all at the lowest cost up front and over time. The word has spread that ExaGrid is the next generation of backup storage.”

“We are replacing low-cost primary storage disk from Dell, HPE, and NTAP behind Commvault and Veeam, as ExaGrid is far less expensive for longer-term retention. We are also consistently replacing Dell EMC Data Domain, HPE StoreOnce and Veritas inline scale-up deduplication appliances,” Andrews said. “ExaGrid sits behind more than 25 backup applications and utilities, and provides the fastest and most cost-efficient backup storage in the industry, and is now the only backup storage solution that can truly provide ransomware recovery with a non-network-facing tier, delayed deletes, and immutable objects.”

Backing up to low-cost disk is fast for backups and restores, however, due to longer-term retention, the amount of disk required becomes extremely expensive. To reduce the amount of disk for long-term retention, deduplication appliances reduce the amount of storage and cost, however the deduplication is performed inline on the way to the disk, which slows down backups to about one-third the performance of disk, and the data is only stored in deduplicated format resulting in extremely slow restores and VM boots as the data has to be reassembled, or rehydrated, for each request. In addition, deduplication appliances are scale-up storage which only add storage capacity as data grows resulting in backup windows that continue to grow as data grows, expensive forklift upgrades and forced product obsolescence.

ExaGrid is different by providing Tiered Backup Storage with a front-end disk-cache Landing Zone, the Performance Tier, which writes data directly to disk for the fastest backups, and restores directly from disk for the fastest restores and VM boots. The long-term retention data is tiered to a deduplicated data repository, the Retention Tier, to reduce the amount of retention storage and resulting cost. This two-tiered approach provides the fastest backup and restore performance with lowest cost storage efficiency.

ExaGrid’s unique two-tiered system has a non-networking-facing tier with delayed deletes and immutable objects to protect the backup data, including long-term retention, so that when all the other solutions with network-facing backup storage are deleted, the delayed deletes in ExaGrid’s second tier allow organizations to still recover the primary storage after a ransomware attack. 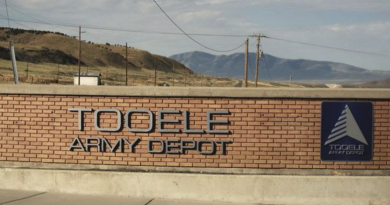 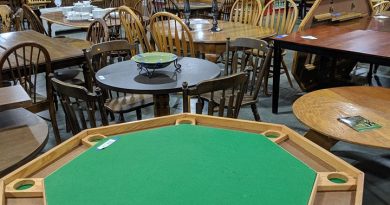 Habitat For Humanity To Re-Open ReStore on June 24