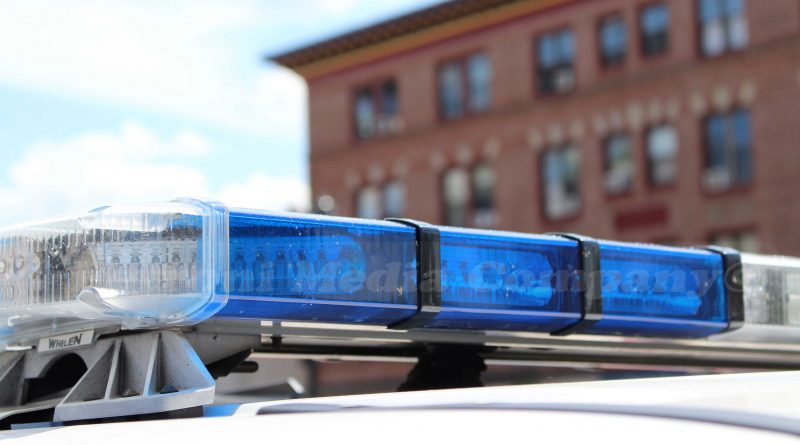 Editor’s note: report was updated with the neighborhoods where the brothels were located.

FRAMINGHAM –  A man and a woman have been indicted in connection with trafficking women for sex at two brothels in Framingham residences that served as alleged fronts for human trafficking, Attorney General Maura Healey announced today, January 15.

On Thursday, a Statewide Grand Jury indicted Samuel Artunduaga Herrera, 47, of Queens, New York, and Alejandra Arguello-Uribe, 38, of Framingham, in connection with running two brothels out of residences in Framingham.

The brothels were located on Melrose and henry Streets.

Arguello-Uribe was indicted on charges of Trafficking Persons for Sexual Servitude, Maintaining a House of Prostitution, Deriving Support from Prostitution, Keeping a House of Ill Fame, and Conspiracy. The defendants will be arraigned in Middlesex Superior Court at a later date.

Massachusetts State Police assigned to the AG’s Office began an investigation in 2019 after a referral from the Framingham Police Department. During the course of the investigation, authorities developed evidence indicating that Herrera and Arguello-Uribe ran a profitable and organized criminal enterprise through two residential brothels in Framingham where they offered sexual activity between victims and buyers in exchange for a fee. The AG’s Office alleges that Herrera ran one location himself and Herrera and Arguello-Uribe ran the second location together.

Further investigation by the AG’s Office revealed that at the initial location, victims would typically arrive over the weekend, be sold for commercial sex for a week and leave as another victim arrived. Herrera allegedly texted advertisements with the new victim to his customer base every Monday.

The AG’s investigation found that the brothel ushered in between 20 and 30 sex buyers each day, during which customers paid $45-50 for 15 minutes of sex with victims. Herrera also allegedly drove victims to Framingham and surrounding towns where they were also purchased for commercial sex.

The AG’s investigation also revealed that in June 2020, the brothel moved locations and that the day-to-day operations were being run by Arguello-Uribe, with Herrera’s help. Arguello-Uribe allegedly delivered supplies to the brothel, coordinated in-calls, and drove victims to outcalls.

On September 30, 2020, Massachusetts State Police assigned to the AG’s Office arrested Arguello-Uribe in Framingham, and the New York Police Department arrested Herrera in New York on charged related to this sex trafficking operation.

These charges are allegations, and all defendants are presumed innocent until proven guilty.

AG Healey has a dedicated Human Trafficking Division that focuses on policy, prevention and prosecution and includes a team of specialized prosecutors, victim advocates and Massachusetts State Police Troopers who handle high impact, multi-jurisdictional human trafficking investigations and prosecutions across the state. Through the Human Trafficking Division, the AG’s Office has charged more than 60 individuals in connection with human trafficking since the state’s anti-trafficking laws went into effect in 2012.

This case is being prosecuted by Deputy Chief Jennifer Snook of the AG’s Human Trafficking Division, with assistance from Chief of the AG’s Victim Services Division Nikki Antonucci, Senior Financial Investigator Molly Parks and Digital Evidence Analysts James McCoy and Steven Devlin of the AG’s Digital Evidence Lab. The investigation was handled by the Massachusetts State Police assigned to the AG’s Human Trafficking Division, with assistance from Homeland Security Investigations, the Framingham Police Department, the New York Police Department and the Queens District Attorney’s Office. 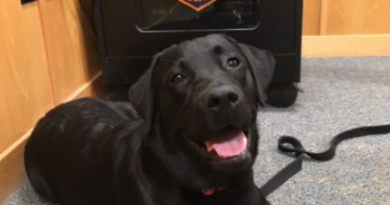