BOSTON – Massachusetts Governor Charlie Baker authorized up to 500 Massachusetts National Guard to travel to the nation’s capital for President-elect Joe Biden’s inauguration. Gov. Baker signed the order after a request from the federal government.

“We’ve had an ask from Washington to support a fairly significant request for Guard personnel in our nation’s capital and we’re currently processing that,” Gov. Baker said.

Between 10,000 and 20,000 National Guard may be aiding Secret Service for the January 20 inauguration.

The Governor also signed an additional order activating up to 500 members of the Massachusetts National Guard to support state and local law enforcement in the Commonwealth. 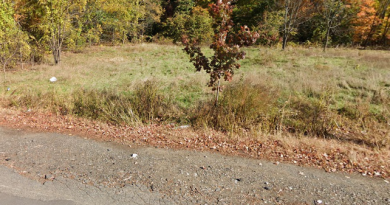 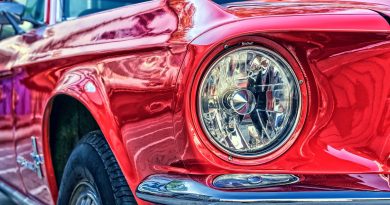