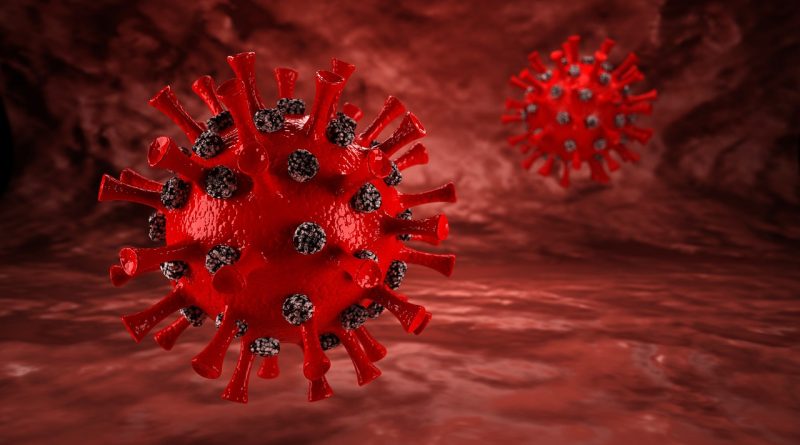 FRAMINGHAM – The City of Framingham issued $21,000 worth of fines for five gatherings in December 2020, for violations of COVID orders, including one fine for $10,500.

The City issued roughly $36,500 fines in total in 2020, between September and December.

SOURCE obtained the information about the December and 2020 fines under a Freedom of Information Act and Massachusetts Public Records request with the city filed the first weekend of January. The City released the data to the news outlet today, January 13.

The City chose to remove the names of the individual whom the fine was issued to, citing privacy reasons.

“I have redacted the applicants home address, city, state, zip code, email address and telephone number. The reason being is the sited statue says in part “…information, also any other materials or data relating to a specifically named individual, the disclosure of which may constitute and unwarranted invasion of personal privacy,” said the City of Framingham to SOURCE.

A $5,500 fine was issued on December 3 for a 573 Hollis Street for a party of 20 individuals in which no one was wearing a mask, according to City documents.

A $2,000 fine was issued on December 29 for a 50 Freeman Street party, in which a dozen people were present with no face coverings after 9:30 p.m. A constable delivered the fine on December 31. It was paid to the City on January 5. Constables delivered some fines in 2020, but not all.

In November 2020, Gov. Charlie Baker restricted gatherings in the Commonwealth of Massachusetts even more, as the second wave of the coronavirus was hitting the state. The new indoor gathering restriction is 10 people, as of November 6.

In November, Framingham Health Director Sam Wong, who has since resigned, said with the Governor’s new order allows communities to fine $500 per person, as opposed to $500 per gathering, Wong said if there is a party with 20 people, the City of Framingham, under the Governor’s new order, can charge the 10 additional people $500 each, for a $5,000 fine, as opposed to the $500 large gathering fine.

The City of Framingham issued its first fine on September 11 to Halstead apartments on Route 9, for a violation of the Governor’s COVID gathering orders. The second $500 fine was issued a couple of weeks later to the owner of Cotton Candy Party Production, after police were called to a Concord Street apartment building, where after-hour parties were taking place n the basement with DJ, alcohol, and few wearing masks.

In October, the City of Framingham’s Health Department announced that there will no longer be warnings for violations of the COVID order, but $500 fines on the first offense.

The City issued more than 2 dozen fines in 2020, and only a handful were paid.

“The Police Report documenting the violations, will be forwarded to the Framingham Health Department and they will impose a $500 fine for violations. Officers shall strongly encourage voluntary compliance with the Covid-19 restrictions,” said the department, 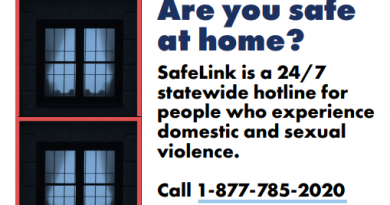 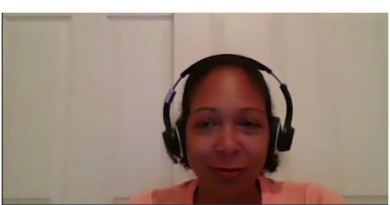 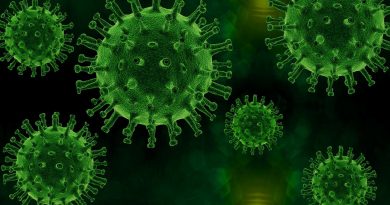