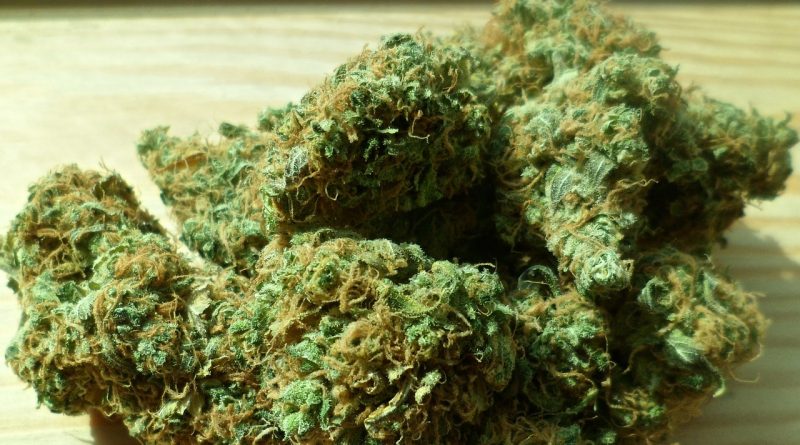 By statute, the seat must be filled by an individual with a background in public safety.

Concepcion, a Dorchester resident, will bring to the Commission a background in public safety, including experience in a variety of roles. Most recently, she served as Director of Governmental Affairs and External Partnerships for the Suffolk County District Attorney’s Office where she advised on legislation and policy.

As Counsel to Senator William Brownsberger, Concepcion served as staff to the Chair of the Senate Judiciary Committee and the Conference Committee on the Criminal Justice Reform Act of 2018, a comprehensive legislative package designed to reduce crime and improve public safety. In that role, she gained extensive experience working with a range of public safety stakeholders, advocates, and constituents.

“Ava brings a strong background in public safety and experience working with a range of stakeholders including law enforcement, advocacy organizations, and constituents on important policy matters,” Healey said. “As a lifelong resident of Boston, Ava has dedicated her career to social justice and her perspective will be extremely valuable to the Commission in promoting safety, equity, and opportunity. We thank Commissioner McBride for her service and commitment to standing up the cannabis industry in a way that promotes transparency, protects public safety and public health, and builds trust in the regulated cannabis market.”

“I am honored and humbled by this appointment and want to thank Attorney General Healey for the opportunity to continue serving the Commonwealth,” Concepcion said. “I look forward to working with my fellow commissioners to implement regulations that foster thoughtfulness, transparency, and equity.”

Concepcion is a graduate of New England Law | Boston and a member of the Massachusetts Bar. She holds a B.A. in Criminology from Johnson C. Smith University and is a graduate of Boston Latin Academy.

Concepcion started her career as a Victim Witness Advocate in Boston Municipal Court where she worked with victims and survivors, and provided crisis intervention and in-court guidance to victims and families suffering from crime-related trauma.

Concepcion has additional government experience in roles including the City of Boston’s Department of Neighborhood Development and the Massachusetts Appellate Tax Board.

The five-member Cannabis Control Commission is an independent agency, with appointees from the Attorney General, Treasurer, and Governor, and two commissioners that are appointed jointly. It was established by An Act to Ensure Safe Access to Marijuana, Chapter 55 of the Acts of 2017, signed by the Governor in July of 2017. Their role is to establish, regulate, and oversee the Commonwealth’s recreational marijuana industry, passed by voters in November of 2016. 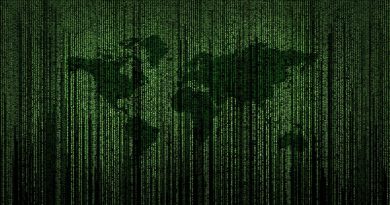