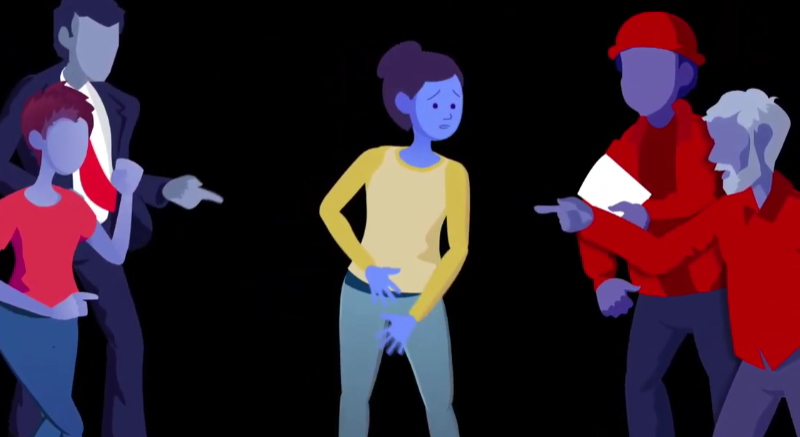 The AG’s Office is partnering with local officials, including the City of Boston, and community organizations to distribute the video and other training materials and has also created a digital toolkit for widespread distribution and use.

“Labor trafficking is significantly underreported because it can be difficult to detect—it’s a crime that often leaves victims hidden in plain sight,” said Attorney General Maura Healey. “My office created this training video to help assist victims and hold perpetrators accountable. I want to thank our partners across the state who’ve agreed to distribute this important information through their networks. My hope is that by working together, we can eradicate labor trafficking in Massachusetts.”

The AG’s Office has created a five-minute animated training video—available in English and Spanish—that is designed to aid local officials, inspectors, first responders, and law enforcement in formal training, and also aims to raise general public awareness about labor trafficking. The video helps people to understand and uncover signs of labor trafficking and allows them to refer suspicious information to the AG’s Office for potential investigation and prosecution. Since forced labor scenarios are often imbedded within legitimate commercial enterprises and within private homes, labor trafficking and the victims impacted can be difficult to identify and these crimes often go undetected and unreported.

“Boston is a proud partner of the Attorney General’s efforts to reach out to and inform staff and workers of ways to prevent labor trafficking,” said Boston Mayor Martin J. Walsh. “Our workers will be equipped with knowledge and tools to identify and report labor trafficking so it does not occur in any of our communities.”

The AG’s Office has also distributed the training video and digital toolkit to the following partners, who will disseminate it to their staff, members, networks and on their platforms and will facilitate additional language translations:

Alliance for Inclusion and Prevention

The AG’s digital toolkit is designed to assist in pushing out the video on various digital platforms. The AG’s Office has also recorded a webinar geared toward municipal employee audiences. The webinar provides an overview of labor trafficking and ways that building and health inspectors, code enforcement officers, assessors, licensing staff, human services staff, school department personnel, police, fire, and emergency management departments can help to identify and combat it.

This training video is a part of the AG’s efforts to combat human trafficking, and to raise awareness about this crime throughout January, which is Human Trafficking Prevention Month.

AG Healey has made combatting human trafficking a priority of her office and her office’s Human Trafficking and Fair Labor Divisions have been working together to address labor trafficking in Massachusetts. In Oct. 2019, AG Healey, faculty from Boston University School of Law, and representatives from the BU Spark! Initiative at BU’s Hariri Institute for Computing announced a new tool, the RESULT (Recognize & Evaluate Signs to Uncover Labor Trafficking) web-based app, which they jointly developed to help identify potential labor trafficking cases and connect victims to resources. The Office has also conducted trainings about labor trafficking for municipal employees, including a webinar designed for health and building inspectors, first responders, social services providers, and others. In Jan. 2020, AG Healey hosted the office’s first Human Trafficking Summit, a two-day conference to provide attendees with tools and information to help address human trafficking in Massachusetts.

In 2011, the Massachusetts legislature passedAn Act Relative to the Commercial Exploitation of People, which created the crimes of trafficking in persons for forced services and for sexual servitude. “Forced services” are services performed or provided by a person that are obtained or maintained by another person who engages in conduct that essentially compels a person to services, either through threats, harm, restraint, confiscation or destruction of one’s passport or other immigration document, extortion, or causing financial harm. Penalties for violations of this law include imprisonment of not less than five years and a fine of not more than $25,000. Businesses found guilty of Trafficking for Forced Services can be fined up to $1 million. 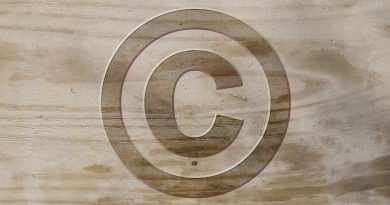 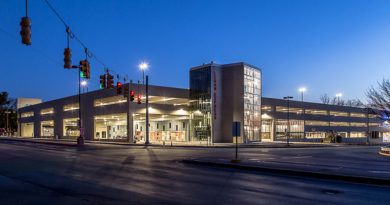