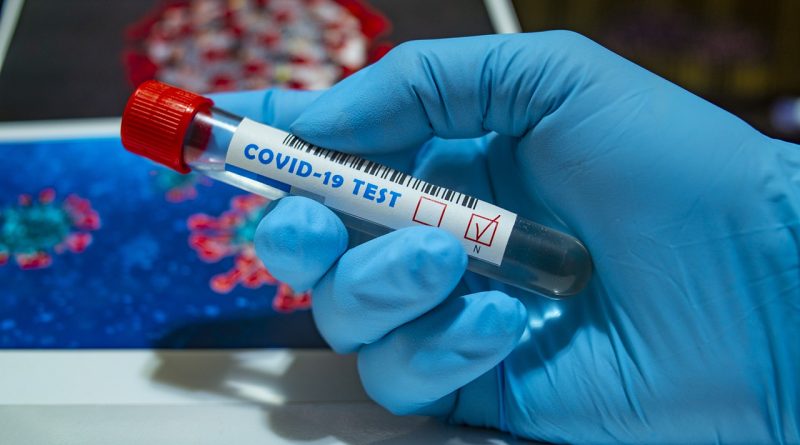 FRAMINGHAM – Framingham Public Schools Superintendent Bob Tremblay said he will submit an application to the Commonwealth of Massachusetts for pooled testing for Framingham.

Through collaboration with the COVID-19 Response Command Center and the Department of Elementary and Secondary Education (DESE), participating school districts providing in-person or hybrid learning will be prioritized for testing kits.

Schools in remote learning, looking to bring students back to classrooms, can also participate in the pooled testing program. Interested districts and schools have until January 15 to notify DESE of their participation in the program.

Pooled testing involves mixing several test samples together in a “batch” or “pool,” and then testing the pooled sample with a diagnostic, PCR test for detection of SARS-CoV-2. This approach increases the number of individuals that can be tested using the same amount of laboratory resources as a single PCR test.

Tremblay said the Baker administration and DESE will prioritize in-school districts for the testing, but since Framingham had some students in school classrooms in October & November, before the second surge hit and everyone went back to remote, he plans to file an application.

“We did start our hybrid program in October, so it helps to make our case,” said Tremblay.

Tremblay has suggested the public school district can return to hybrid learning at month’s end if the metrics from the second surge decrease.

The metrics include a positivity rate of 4% or less for the City of Framingham and new daily cases at 10 or less for a 2-week average. 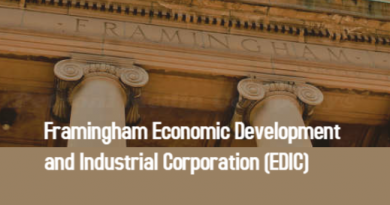