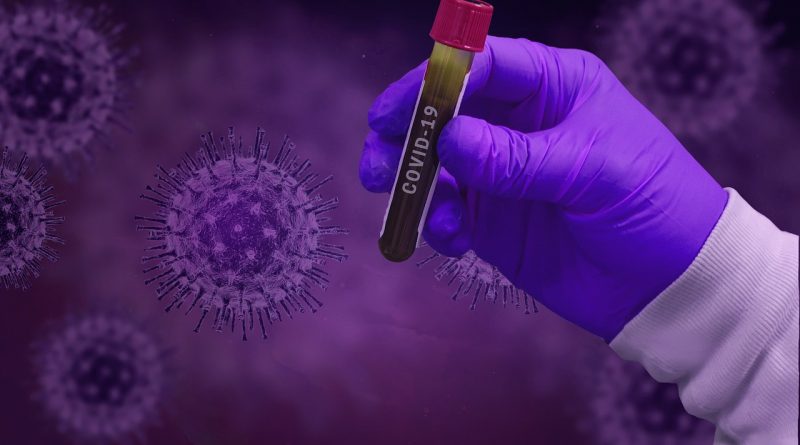 BOSTON – The Baker-Polito Administration today, January 8, announced weekly COVID-19 pooled testing will be available within the next month to schools and districts across the Commonwealth, expanding on a rapid testing initiative that began in schools in December.

Through collaboration with the COVID-19 Response Command Center and the Department of Elementary and Secondary Education (DESE), participating school districts providing in-person or hybrid learning will be prioritized for testing kits. Schools in remote learning, looking to bring students back to classrooms, can also participate in the pooled testing program. Interested districts and schools have until January 15 to notify DESE of their participation in the program.

Pooled testing involves mixing several test samples together in a “batch” or “pool,” and then testing the pooled sample with a diagnostic, PCR test for detection of SARS-CoV-2. This approach increases the number of individuals that can be tested using the same amount of laboratory resources as a single PCR test.

The test is performed at least once per week on an anterior nasal swab and results are delivered within approximately 24-48 hours. If a pooled test result is negative, then all individuals within that pool are presumed negative and may continue to remain in school. If a pooled test result is positive, then everyone in the pool is given an individual diagnostic test. Once positive individuals are identified, they must follow isolation guidance. Students, teachers, and staff that were close contacts of the positive case must quarantine according to current requirements.

Under a state contract being developed, districts and schools will work with pooled testing service providers who will coordinate with testing labs, implement a technology platform for tracking results, and provide training for school staff, and technical assistance. Tests will be analyzed at a CLIA-certified laboratory.

DESE will assume the costs for the testing initiative during the initial start-up of the program, estimated to cost between $15 million and $30 million, which will be funded by federal stimulus funds. Following the initial launch, districts and schools may continue using pooled testing by purchasing the tests and any other accompanying testing materials and software from a statewide contract using their federal stimulus dollars.

The testing strategy announced today builds on a rapid testing initiative launched at schools across the Commonwealth in December. Massachusetts received Abbott BinaxNOW tests from the federal government, some of which are currently being used in public school districts and other educational settings to test students and staff showing symptoms. Abbott BinaxNOW tests are currently provided to more than 100 schools at no cost. 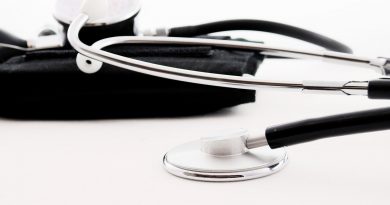