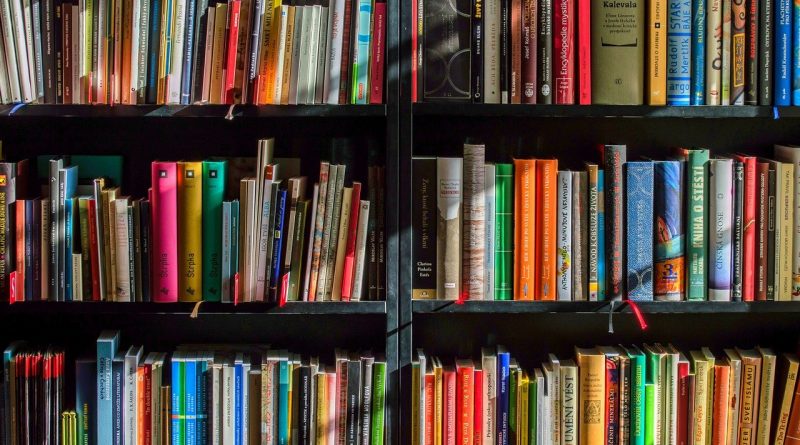 2. The City Council plans voted unanimously to pass a resolution to honor the late Karen Foran Dempsey, who was an elected School Committee member and the founder of the Framingham Disability Commission last night. She served on the Commission from 2002, when it was created, under her death in 2020.

3. Tonight, the School Committee will meet for the first time since Mrs. Dempsey’s death. District 1 School Committee member Beverly Hugo will sponsor a petition from the family to establish a scholarship in Karen’s name.

4. City of Framingham Meetings (all remote unless otherwise noted):

5. According to the Mayor’s public schedule, Mayor Yvonne Spicer has no public events. She is expected to hold a virtual state of the city address later this month. 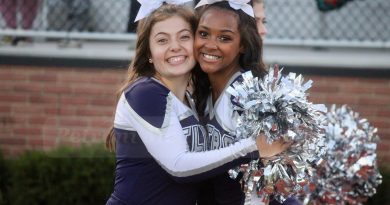 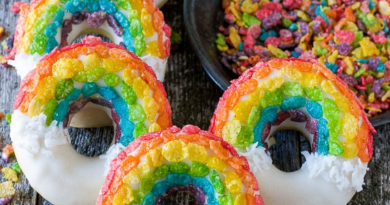