FRAMINGHAM – Mayor Yvonne Spicer was the big winner in 2020 financially. Her political campaign raised more than $37,000 during the pandemic year. The amount was more than all 11 City Councilors combined in 2020, and also more than 3 potential mayoral candidates from the City Council combined.

The next mayoral election is November 2021, with a possibility for a primary election in September 2021, if there are more than two mayoral candidates.

Lagging far behind in political contributions was District 3 City Councilor Adam Steiner. He had been making phone calls about a potential mayoral run since around Labor Day 2020, but he only has less than $3,000 in his campaign fund as of the start of 2021.

Two other City Councilors also raised a couple of thousands of dollars in December 2020.

The largest donor was real estate developer William Depietri out of Southborough for $1,000.

Former District 2 City Councilor Pam Richardson donated $100 to Stefanini, who ended the year with more than $7,500 in the bank.

The largest two donors both came from District 1. Both Adam Sisitsky and Dudley Stephan each gave King $1,000. The at-large councilor ended the year with just over $3,750 in his account.

Mayor Yvonne Spicer ended 2020 with $27,422 in her campaign account, which is seven times more than King, 3.5 times more than Stefanini, and more than nine times what Steiner has in his account.

In fact, Spicer raised more than all three City Councilors combined, even after paying out hefty consultant fees to Annette Grams and Wes Ritchie. Both political consultants received more than $4,000 each from the campaign.

And in December, holding a political fundraisers and a year-end donation email campaign, Spicer’s campaign raised $9,688.

Only about 1 out of every 4 donations in December were Framingham residents.

The largest donation was $1,000 from real estate developer Vaios Theodorkos. 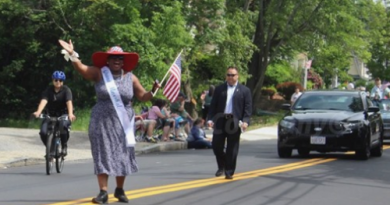 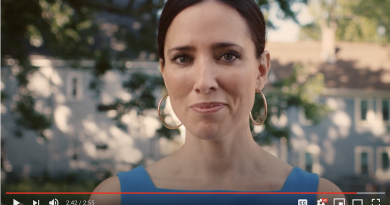 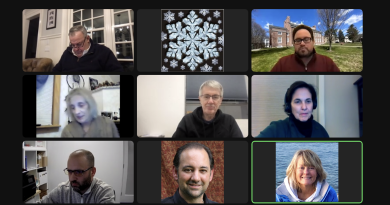