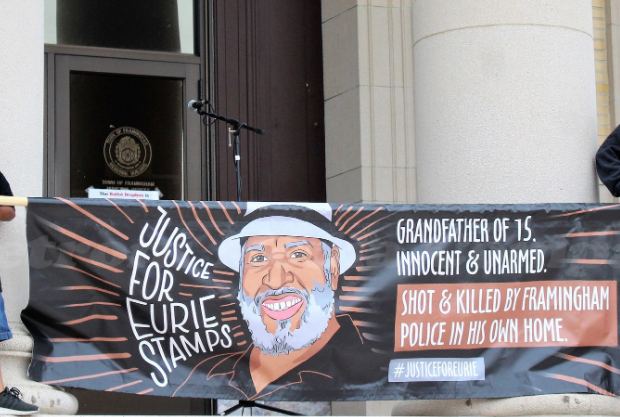 1 There will be a joint meeting of the Framingham Library Trustees and the Framingham City Council to appoint a replacement for Elizabeth Roy, who resigned in fall 2020. Meeting starts at 7 p.m.

2. Today marks the 10th anniversary of when Eurie Stamps Sr. was fatally shot by a member of the now disbanded Framingham Police SWAT Team. A group is requesting that March 2 be declared Eurie Stamps Sr.

3. The City Council plans to vote on a resolution to honor the late Karen Foran Dempsey, who was an elected School Committee member and the founder of the Framingham Disability Commission. She served on the Commission from 2002, when it was created, under her death in 2020.

4. City of Framingham Meetings (all remote unless otherwise noted):

5. According to the Mayor’s public schedule, Mayor Yvonne Spicer has no public events. She had been holding community hours on Tuesdays but has now not held one in 3 weeks.