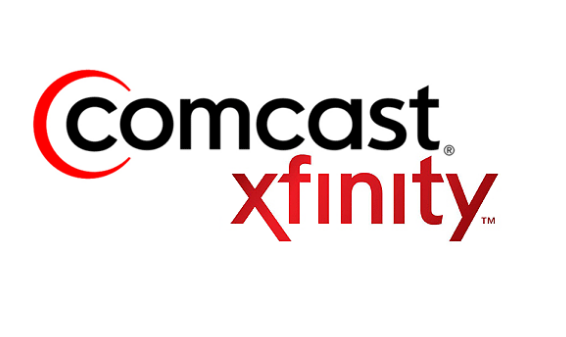 BOSTON – More than 65 state senators and state representatives signed a letter to Comcast asking for the company to reconsider its data cap plan.

The letter was sent to Mark Reilly, Senior Vice President, Government and Regulatory Relations in the Northeast Division for Comcast Cable.

“It has come to our attention that Comcast Cable Communications, LLC, (Comcast) under the trade name Xfinity, plans on placing a 1.2 TB data cap on service plans for existing and new customers on January 1, 2021 in multiple states, including Massachusetts,” wrote the legislators in the Commonwealth of Massachusetts.

“Starting in April 2021 after a three-month grace period, customers under the planned data cap without unlimited plans will be charged $10 for every 50 gigabytes they use over the 1.2 terabyte limit, up to a maximum of $100 a month,” wrote the Massachusetts legislators. “We strongly urge Comcast to discontinue this plan, and to reconsider any future attempts at imposing a data cap or any perversion of the principles of net neutrality in Massachusetts.”

“Comcast claims that its planned data cap will only affect a handful of customers that are extreme data users, however, internet consumers are using greater amounts of internet data every year. In 2016, Comcast itself estimated that just 1 percent of customers used 1 terabyte of data or more a month.1 However, recent statements by Comcast indicate that five times as many customers are now exceeding its planned 1.2 terabyte threshold.2 Ongoing studies also show a growing number of consumers are exceeding these arbitrary caps, forcing them to pay unjustified overlimit fees or subscribe to a costly unlimited plan for as much as $30 more a month,” wrote the state representatives and senators.

“Internet affordability is a growing concern that puts much needed internet service out of reach of low-income citizens, many who are also from communities of color. Entering the COVID-19 pandemic, nearly one-quarter of Massachusetts’ Gateway City households did not have a subscription internet service at home. Additional fees and caps will only embolden the digital divide that exists for low-income households and communities of color in the Commonwealth,” wrote the legislators.

“Network capacity is not an issue for Comcast or a valid excuse to charge customers more. Comcast itself claims it has plenty of capacity across its network, including areas where no caps are currently imposed. Tony Werner, Comcast’s president of Technology, Product and Xperience, has stated the increased network traffic seen during the COVID-19 pandemic “ has all been within the capability of the network”. The COVID-19 pandemic has made the internet essential for all. It is inconceivable that Comcast would choose to impose this “cap and fee” plan during a pandemic, when many Massachusetts residents are forced to work and attend school from home via the internet. Massachusetts has experienced the largest relative increase of food-insecure individuals in the nation due to COVID-19, and has suffered some of highest unemployment rates in the nation .7The last thing our constituents need is to worry about paying more for the same quality of internet service. We are committed to ensuring that internet service providers treat their customers fairly, and maintain a free and open internet. We hope Comcast will reconsider its 1.2 TB data cap usage plan,” concluded the legislators. 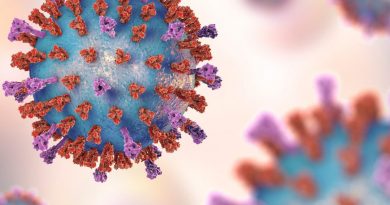 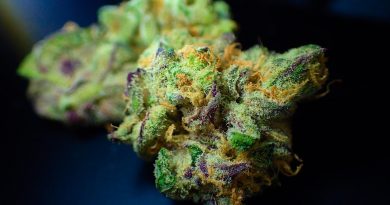