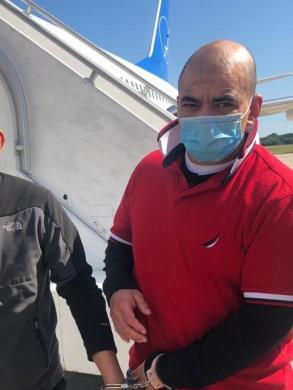 Upon arrival, he was turned over to Salvadoran authorities.“

We’re very grateful that together with our HSI partners this dangerous fugitive who sought to avoid justice in his home country was removed from New England,” said Todd M. Lyons, Field Office Director, ERO Boston. “We remain committed to seeking out and removing any illegally present criminal fugitives who think they can evade the law. Our focus will always be on those who continue to pose a potential threat by hiding in our communities in Massachusetts.”

On November 24, 2014, U.S. Border Patrol (USBP) arrested Figueroa at Rio Grande City, Texas, as an alien who entered the United States without being admitted, inspected or paroled by an immigration official.

During 2015 and 2016, Figueroa made several legal attempts to evade being returned to his country, including seeking a stay of removal, which were all rejected. In December, 2016, ERO Houston received information that Figueroa was wanted for murder in El Salvador.

On December 23, 2019, an immigration judge in Boston, Massachusetts, ordered Figueroa removed to El Salvador. In January, Figueroa filed an appeal with the Board of Immigration Appeals (BIA) which was dismissed, October 8; he was removed and handed over to Salvadoran authorities with the support and coordinated team work efforts of ICE ERO San Salvador.

ICE is focused on removing public safety threats, such as convicted criminal aliens and gang members, as well as individuals who have violated our nation’s immigration laws.

Photos and press release from ICE 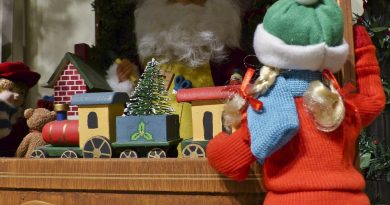 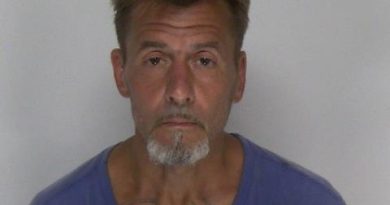