FRAMINGHAM – Police were called to Karen Road in Framingham on Sunday afternoon for a motor vehicle stolen and a handful of vehicles broken into.

A blue Honda Civic was stolen at 80 Karen Road. It was reported stolen after 1 p.m. on Sunday, December 27.

A grey Subaru at 80 Karen Road was broken into and a wallet & cash was reported stolen, according to police.

Vehicles were also broken into at 75, 64, and 57 Karen Road. Cash was taken, according to police.

Karen Road is located in Nobscot section of the City, near Edgell & Harrington roads.

Police are reminding residents to always lock their vehicle doors and not to keep valuables in their vehicles.

Anyone with any information, or home security video is asked to contact police on the non-emergency line at 508-872-1212. 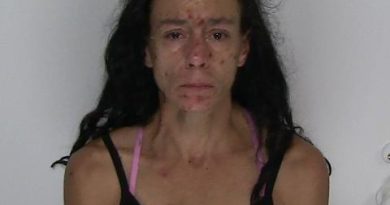 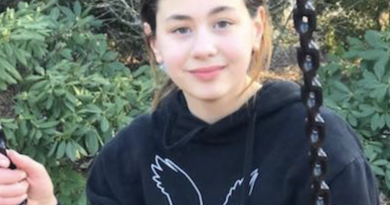