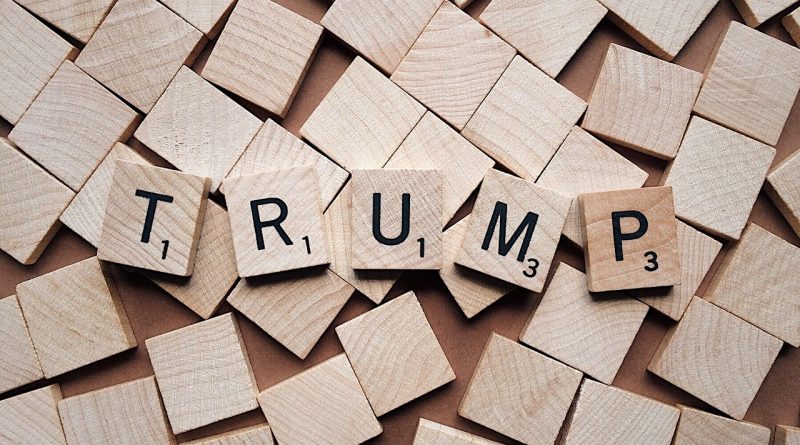 In July 2020, the Trump Administration ended a 17-year hiatus on federal executions when it executed Daniel Lewis Lee, and followed that with six more executions between July 16, 2020, and September 24, 2020.

Since his defeat at the polls in the November 2020 election, President Trump and political appointees at the DOJ have ramped up the pace of executions during the lame duck period of his presidency, with executions of Orlando Hall on November 19, 2020, Brandon Bernard on December 10, 2020, and Alfred Bourgeois on December 11, 2020.

Three more executions are scheduled mere days before the end of President Trump’s term in January 2021, including Lisa Montgomery, who would be the first woman to be put to death by the federal government in 67 years.

“This spree of executions marks a break with both modern history and decades-old practice. Prior to the Trump Administration’s revival of federal executions, the federal government had not executed a federal prisoner since 2003 and has only executed three people in the previous 50 years. And the executions that have and are scheduled to occur after November 3, 2020 are ‘the first executions under a ‘lame duck’ president in over 100 years,’ and come despite the fact that ‘President-elect Joe Biden has said he intends to end the use of capital punishment by the federal government while in office,'” wrote the Senators.

The reversal of long-standing DOJ policies and protocols for federal executions raise numerous questions about the fairness and application of these policies and protocols by the Trump Administration, including the clear evidence that “racial bias against defendants of color and in favor of white victims has a strong effect on who is capitally prosecuted, sentenced to death, and executed,” whether concerns about botched executions have been fully addressed, and whether “employing death sentences during a pandemic is unsafe, particularly when it requires inmates, their families, and legal representatives, and teams of federal execution specialists to travel to the federal prison in Terre Haute, Indiana, where executions are held.”

To address concerns, the lawmakers request that the investigation reviews the following matters: 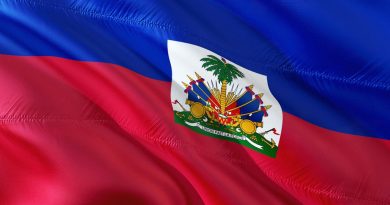