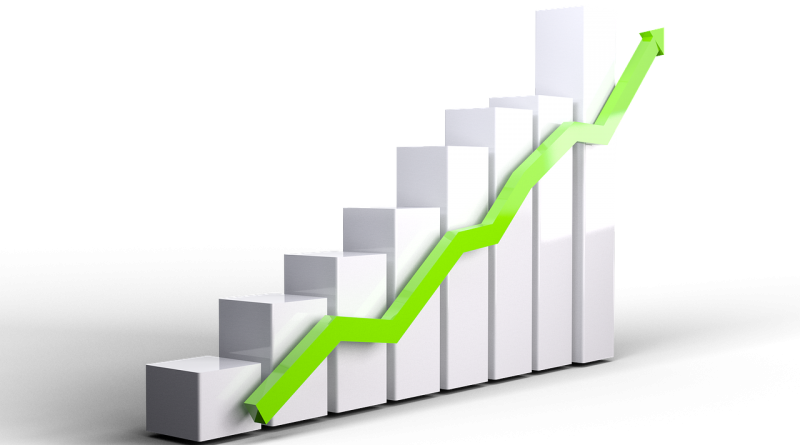 FRAMINGHAM – I grew up in Framingham in the 60s and 70s. This was during the time when Framingham was expanding. The town grew from a population of 45,000 in 1960 to 64,000 on 1970. Manufacturing was a large segment of where people worked. GM and Dennison employed thousands of people in manufacturing. It seemed that everyone you knew had a family member who worked at either of those companies. The pay was good and with the expansion of OSHA the working conditions seemed to continually improve. Even with improved working conditions the jobs could be very physically
demanding.

Many parents hoped that their children would not need to work in these physically demanding jobs. They worked to put their children through college in the hopes that possibly their child would get an “office job”. We had it a lot easier than our parents. We found jobs in high school either working at the movie theatre or in one of the retail outlets in the Golden Triangle (at that time this represented rte. 9, rte. 30 and Speen street). After high school, my friends and I went off to college in the late 70s with hopes of becoming an engineer, computer analyst or accountant.

The nature of jobs in Framingham changed in the 80s & 90s with the closing of GM and the acquisition of Dennison by Avery. Dennison’s footprint became smaller over time as Avery consolidated operations at plants outside of Framingham. Ultimately Avery stopped all operations in Framingham.

The division where I worked which ran along Clinton street used to make labels. In what I consider to be an upgrade, beer is now made there by Jack’s Abby! It was easier to live and work in Framingham at the time. When I worked at Dennison in accounting, I could afford a small cape on the northside of
Framingham. Some of my friends also purchased homes in Framingham at the time and many worked close by at the Raytheon plants in Sudbury and Wayland. There was an evolution in the type of work in Framingham during this time with TJX, Staples, Bose, and Genzyme all coming to town and expanding. Some people I knew worked at MathWorks in neighboring Natick while living in Framingham.

During this time, I decided to start my own business in Framingham. After years of working for large corporations (Raytheon, Gillette, and Avery Dennison) it was time for something new. The nature of the work I was involved with, printing, was also changing. My business partner Neal Henderson and I opened a digital printing business in 2001. Digital printing was, and for many years continued to be the only growth segment in printing. Less physical labor and more computer work. We had the business and ran it successfully until we sold it in 2018.

In 2008 we were able to purchase our own building just outside Framingham in neighboring Ashland. I would say that like us, many small businesses were flourishing right up until COVID hit in March. The same was true for many of the larger businesses I mentioned earlier.

I accepted the position of President and CEO of the MetroWest Chamber of Commerce in September of 2019, six months before COVID hit. I have now been in this job for nine months during COVID. My colleague Stephanie Hirshon and I have witnessed the devastation which is taking place for many small businesses in Framingham.

Many of the businesses which thrived in the areas of retail, restaurants and hotels have closed and some permanently. The recovery may be too late for some, as they continue to deal with dwindling cash flow.

Business growth in Framingham is more critical than ever as some of Framingham’s citizens will be permanently displaced from businesses which have closed.

In addition to supporting businesses which are struggling, many of them small, it is more important than ever that large businesses who are managing through COVID continue to grow. Framingham’s population is now 74,000 people and some of our citizens are going to need to find new jobs. It benefits
the City of Framingham to have as many people employed as possible as individual tax revenues are used to support the services our city offers. It also benefits our city to have large companies choose to grow here as their corporate taxes are used to support the city’s services.

In September of this year our chamber formed a group with business leaders, city councilors and the Mayor and some of her staff. It has a not so creative name and is called the “Business Growth in Framingham Team”. The intent was to provide a forum where businesses and business organizations
could connect with city officials to outline the most significant criteria as it relates to business growth in Framingham.

Every individual gets equal time to speak on an issue.

The largest issues coming from the business community are affordable housing and transportation. Or meetings have generated a spirit of collaboration. It has been fascinating to gain everyone’s perspective on a given issue. We are hopeful that continued collaboration will lead to legislation which supports the growth of both large and small business within Framingham This growth will surely be needed.