WASHINGTON DC – Today, December 21, Congresswoman Katherine Clark joined the House in advancing a bipartisan COVID-19 relief bill that will deliver critically needed emergency services to the American people and fund the government through the next fiscal year.

“Today, after seven months of Republican pauses, excuses, and indifference to the growing pandemic and economic crisis, House Democrats secured a bipartisan agreement to provide critical aid to families and businesses,” said Congresswoman Katherine Clark. “With this lifesaving legislation, we will deliver funding to the child care industry, ensure the efficient and ethical distribution of vaccines, and provide families with unemployment benefits and direct payments. It is truly shameful that while infections spread and the death toll grew, the White House and its Republican allies had to be pushed into supporting basic resources to ensure the survival of millions. This bill is way too late and way too little, but it does extend a bridge to a brighter tomorrow when the incoming Biden administration will work with the House to advance policies grounded in science and compassion.”

The U.S. House of Representatives passed a number of bills to proactively address the pandemic and economic crisis throughout the spring, summer and fall. House Democrats first passed the HEROES Act in May, then proceeded to pass a bailout of the child care industry, U.S. Postal Service, and two other comprehensive relief packages as part of negotiations with the Senate. These bills were met with silence from the Republican led body.

The package of bills will be voted on this evening by the U.S. Senate and then head to the President’s desk.

·         Extends an additional $300 per week in supplemental unemployment insurance  through March 14, 2021 and extends the Pandemic Unemployment Assistance (PUA) program to continue unemployment assistance to the self-employed, gig workers, and part-time workers.

·         $25 billion in rental assistance to help renters pay their rent and extends the Federal eviction ban through the end of January.

o    $23 billion for higher education fund including $1.7 billion set-aside for HBCUs, tribal colleges, and other MSI

The bill also includes all 12 fiscal year 2021 appropriations bills totaling $1.4 trillion. The House was able to secure within the funding package:

·         Congresswoman Clark’s initiative to expand access to housing by providing $43.4 million in new targeted vouchers to reduce homelessness among families with children, individuals, the unsheltered, veterans, and survivors of domestic violence.

·         Resources to build safer communities, with $25 million split evenly for federal research at the CDC and NIH into our nation’s gun violence epidemic, as well as $85 million for grants to improve the NICS firearms background check system.

·         Funding to protect our environment, with $9.24 billion, a $180 million increase, for the Environmental Protection Agency to ensure clean air and water and to hold polluters accountable.

·         Investments that honor our responsibilities to veterans by providing $90 billion for VA medical care, including homelessness assistance, suicide prevention and outreach, and gender-specific care. 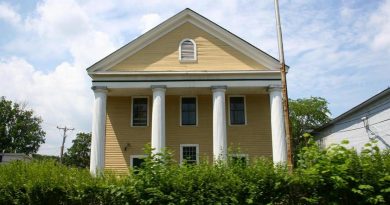 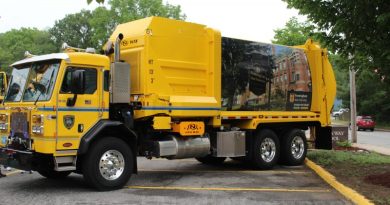