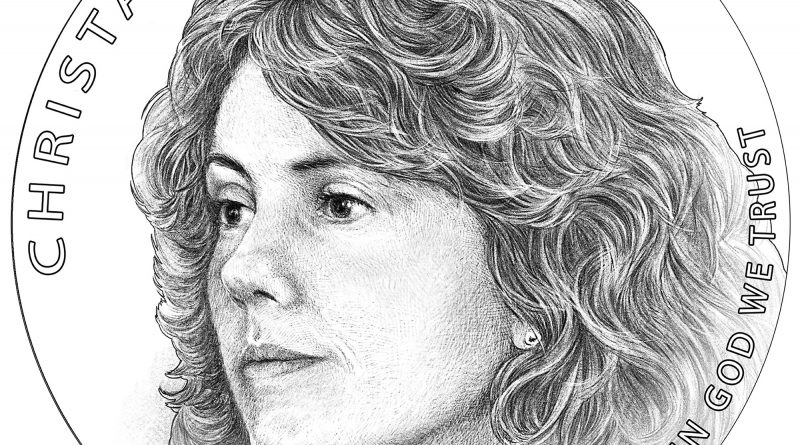 McAuliffe, a high school social studies teacher, was the first participant in the National Aeronautics and Space Administration’s Teacher in Space program. She and six astronauts tragically lost their lives in the Space Shuttle Challenger flight on January 28, 1986.

The designs will be featured on a silver coin.

Christa Corrigan McAuliffe grew up in Framingham, was a Framingham a Girl Scout, and graduated from Marian High School.

She graduated from Framingham State.

Director Ryder said: “This silver dollar will celebrate the life and legacy of a true pioneer, a passionate educator, and an inspiration to millions. We hope this coin will honor Christa McAuliffe’s memory, and we are proud to assist in the continued legacy of her mission to inspire young people to become science and technology leaders.”

The obverse (heads) design depicts a portrait of McAuliffe with a hopeful gaze and the inscriptions “CHRISTA McAULIFFE,” “2021,” “LIBERTY,” and “IN GOD WE TRUST.”

The reverse (tails) design depicts McAuliffe as a teacher, smiling as she points forward and upward, symbolizing the future. Three high school-age students look on with wonder. The seven stars pay tribute to those who perished in the Challenger tragedy. Around the border are the inscriptions “I TOUCH THE FUTURE. I TEACH.,” “E PLURIBUS UNUM,” “ONE DOLLAR,” and “UNITED STATES OF AMERICA.” The FIRST organization logo is included in the design. The reverse design was created by AIP Designer Emily Damstra and sculpted by Chief Engraver Joseph Menna.

The Mint will publish the on-sale date for the Christa McAuliffe Silver Dollar on its Product Schedule here.

Portions of the report above are a press release 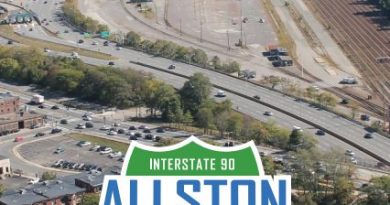 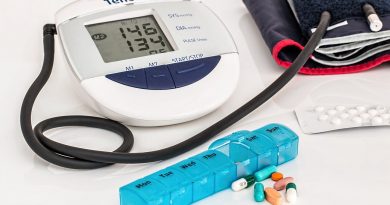 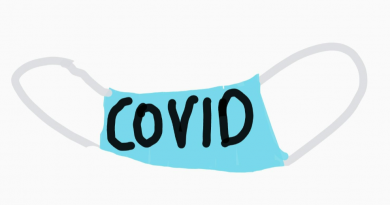