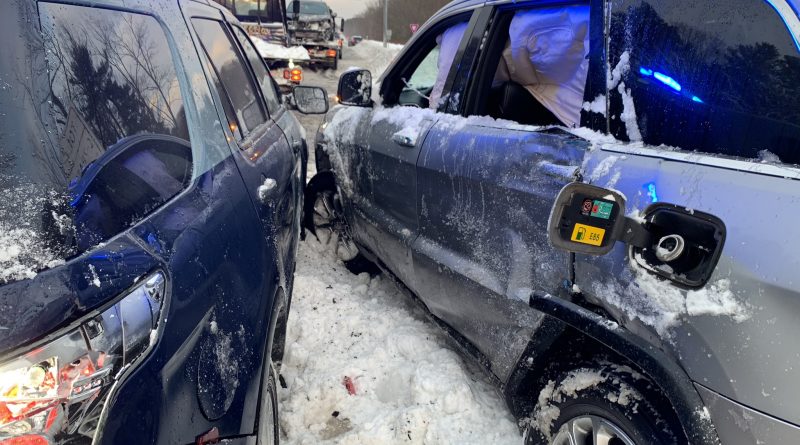 FRAMINGHAM – A Mass State Police cruiser was struck by an SUV on the Mass Pike in Framingham tonight, December 17.

The Trooper was responding to earlier single-car crash when SUV lost control and hit cruiser on the eastbound side of the Mass Pike.

There were no injuries, said state police.

“Anyone who has to drive tonight is urged to please take it slow,” said Mass State Police. 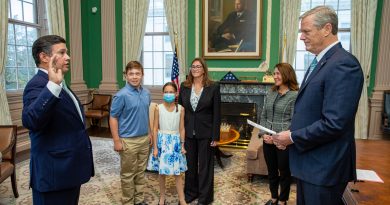