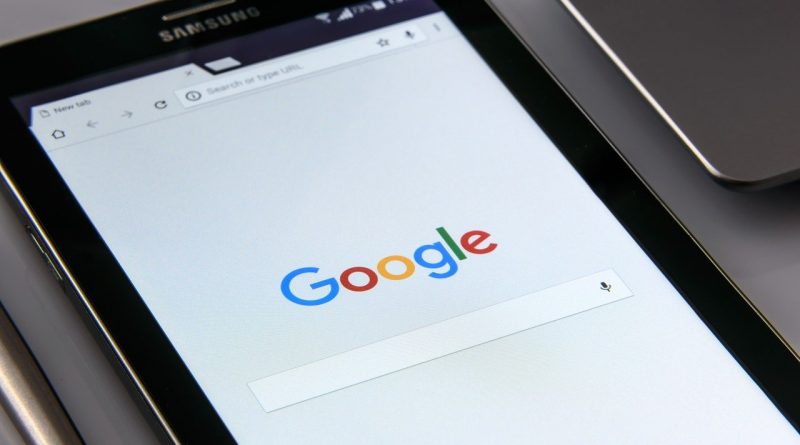 The following is a press release from the Massachusetts Attorney General’s office submitted to the digital news media outlet.

The states’ complaint alleges that Google improperly maintains its monopoly power in general search and search advertising through the use of exclusionary agreements. Furthermore, Google has exploited its market position to accumulate and leverage data to the detriment of consumers.

The attorneys general allege that Google’s anticompetitive conduct continues. As explained in the complaint, the company seeks to deploy the same exclusionary contracting tactics to monopolize the emerging ways consumers access general search engines, such as through their home smart speakers, televisions, or in their cars. In so doing, Google is depriving consumers of competitive choices and blocking innovation.

The states also explain how Google’s acquisition and command of vast amounts of data – obtained increasingly because of consumers’ lack of choice – has fortified Google’s monopoly and created significant barriers for potential competitors and innovators.

The attorneys general ask the court to halt Google’s illegal conduct and restore a competitive marketplace. The states also seek to unwind any advantages that Google gained as a result of its anticompetitive conduct, including divestiture of assets as appropriate. Finally, the court is asked to provide any additional relief it determines appropriate, as well as reasonable fees and costs to the states.

The complaint was filed in the U.S. District Court for the District of Columbia, in conjunction with a Motion to Consolidate seeking to combine the states’ case with the pending U.S. Department of Justice case filed on October 20. 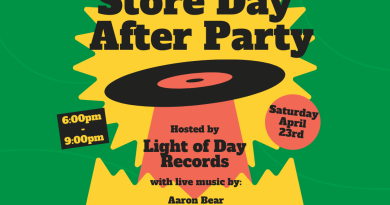