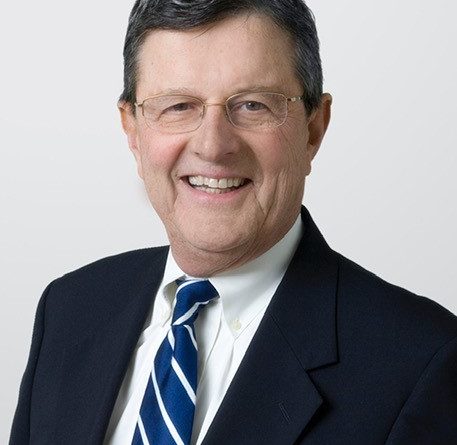 Due to Covid-19 all other services are private.

Army Veteran. Jack graduated from Boston College with honors in 1954 and Harvard Law School In 1957. He concentrated his law practice in trusts and estate law at Holland & Knight. Jack also had extensive experience in transportation matters, including railroad regulatory issues.

He was a past President of the Windsor Club of Newton and the Waban Improvement Society.

Jack loved his family, friends and all of The Collins Road Kids.

In lieu of flowers donations in memory of Mr. Collins may be made to Mass General Cancer Center at Newton Wellesley 2014 Washington Street Newton, MA 02462. 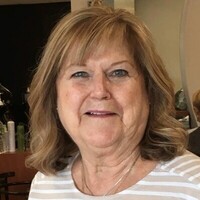 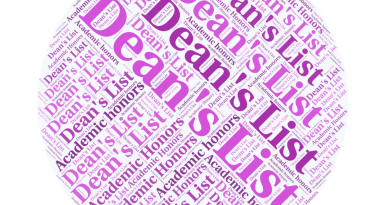 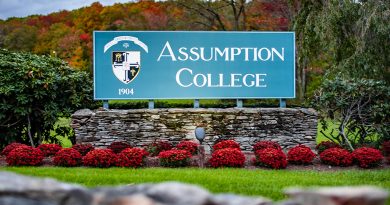