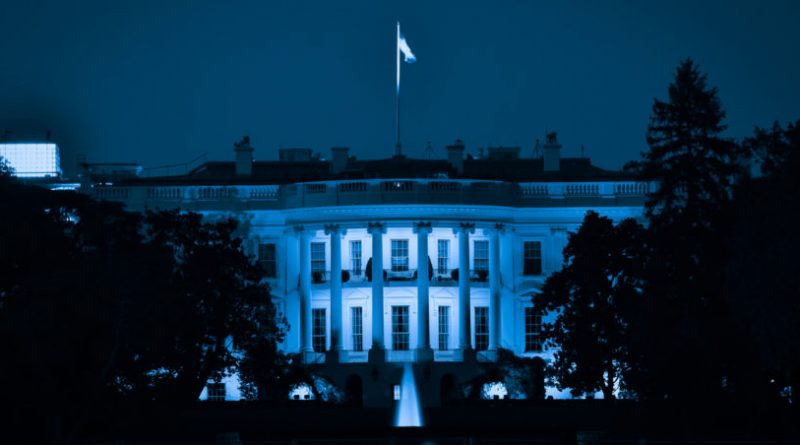 BOSTON – Massachusetts Attorney General Maura Healey today, December 16, joined a coalition of 15 attorneys general in calling on the Trump Administration to comply with its legal obligations and take all necessary steps to preserve and maintain presidential records, including tweets, notes of private conversations and emails from private servers.

“From day one, this Administration has acted like it’s above the law,” AG Healey said. “With the new administration set to take office in less than one month, we are calling on the White House Counsel to remind the President and his staff of their legal obligation to maintain and preserve all records.”

The letter  reminds White House Counsel Pat Cipollone that President Trump and all White House staff must comply with the Presidential Records Act and the Federal Records Act. The two federal laws govern how presidential administrations, their agencies and departments must preserve and manage records.

The letter asks the White House Counsel to confirm compliance with the laws before the inauguration of President-elect Joseph Biden on Jan. 21, 2021.

According to the letter, White House Counsel issued a memorandum in February 2017 reminding all White House personnel of their obligation to preserve and maintain all presidential records in accordance with the law. The memorandum noted “willful destruction or concealment of federal records is a federal crime punishable by fines and imprisonment,” and that these obligations were reiterated to staff in September 2017. The letter also notes that President Trump has shown “an utter disregard for his recordkeeping obligations” under the law throughout his presidency, including when he rips up notes at the end of meetings and when he tweets and then deletes the tweets.

It has been widely reported, as noted in the letter, that Senior Advisor Jared Kushner communicates with other administration officials as well as foreign officials through WhatsApp and that Advisor to the President Ivanka Trump uses a personal email account to send emails concerning White House business, said the attorney general’s office.

The letter also points out that President Trump has reportedly concealed details of his conversations with Russian President Vladimir Putin, including on at least one occasion taking possession of the notes of his own interpreter and instructing the linguist not to discuss what had transpired with other administration officials.

In addition to Massachusetts, and led by New York, the letter was also signed onto by the attorneys general of Connecticut, Delaware, Hawaii, Illinois, Iowa, Maryland, Michigan, Minnesota, New Mexico, Oregon, Virginia, Washington, and the District of Columbia. 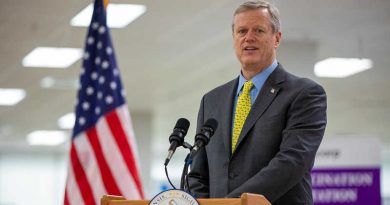