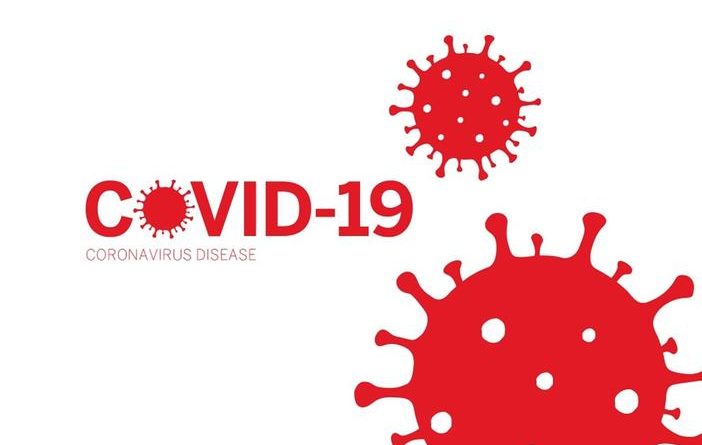 Less than a month ago, the United States reached 250,000 deaths.

The new death number comes on the day the first vaccine for the virus arrives.

300,000 is roughly the population of the City of Tampa in Florida.

In Massachusetts, that would be the entire cities of Worcester and Cambridge. Framingham is roughly 75,000 people.

In August, the former head of the Food and Drug Administration Dr. Scott Gottlieb warned the death toll in the United States from the coronavirus could hit 300,000 by the end of 2020 depending on how the American people respond to the virus. That number was reached on December 14, 2020.

Since the pandemic began, the United States has had 16.3 million cases of the COVID-19, leading the world. 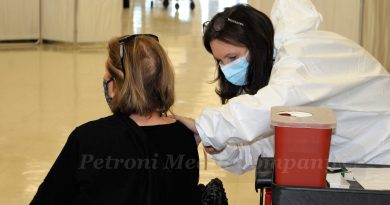