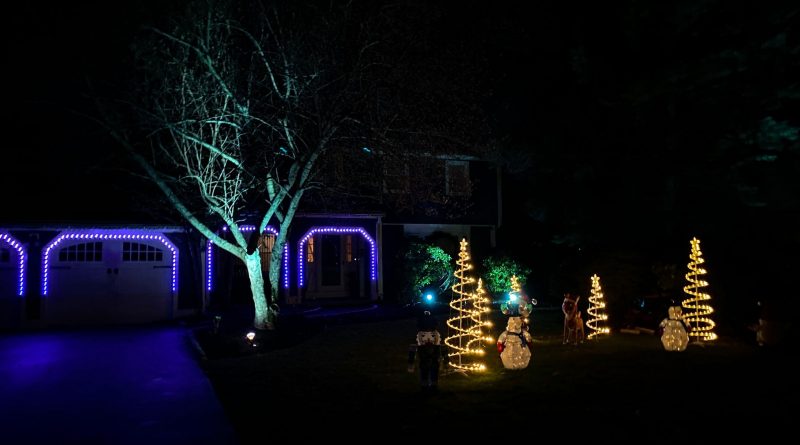 1. Today is the final day for the FREE COVID testing sites at TJX & SMOC.

There is a free drive-thru COVID testing site at TJX Headquarters, off Route 30, open from 10 a.m. to 2 p.m. today. The Commonwealth of Massachusetts has hired Fallon Ambulance to run the testing site as part of the state’s Stop the Spread campaign.

There is also a free testing site at SMOC HQ at 7 Bishop Street from 3 to 6 p.m. It is walk-up only with limited parking.

2. A new free COVID testing site opened Monday at Framingham State University’s parking lot on Franklin Street. It is drive-thru and by appointment only.

3. According to the Mayor’s public schedule, Mayor Yvonne Spicer has no public events today.Go

Spicer’s political campaign is holding a political fundraiser this weekend. The next mayoral election is November 2021.

4. Wayside Youth & Family Service is doing a toy drive today. Click here for more details on how you can help.

5. Check out the lights display by a Framingham High graduate on Flanagan Drive tonight or this weekend.

BONUS: Recovering Alcoholics have a day to celebrate their victory and control over alcoholism, as governors in several states around the country have officially proclaimed December 11th National Sobriety Day. Massachusetts is not one of those states. Governors in Oregon, Arkansas, New Mexico, Michigan, Connecticut, Nebraska, Wisconsin, Louisiana , Wyoming, Hawaii, Illinois, Alabama, New Jersey, Indiana & Kentucky.

Drug and alcohol abuse is a terrible, growing wound to the well being of the nation.

The social and economic damage caused by abuse is documented to be tens of billions of dollars per year in direct cost, and the indirect costs are incalculable. The horrific consequences of substance abuse are widely acknowledged and the focus of heroic efforts on the part of government and the private sector to mitigate both the causes and the symptoms of the problem, said the press release for National Sobriety Day. 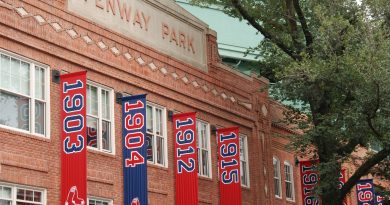 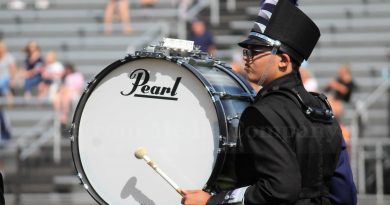 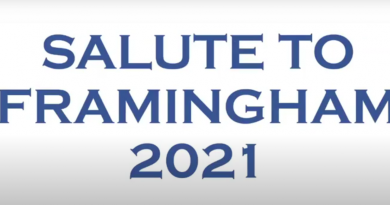 VIDEO: Congrats to the 2021 Salute To Framingham Honorees