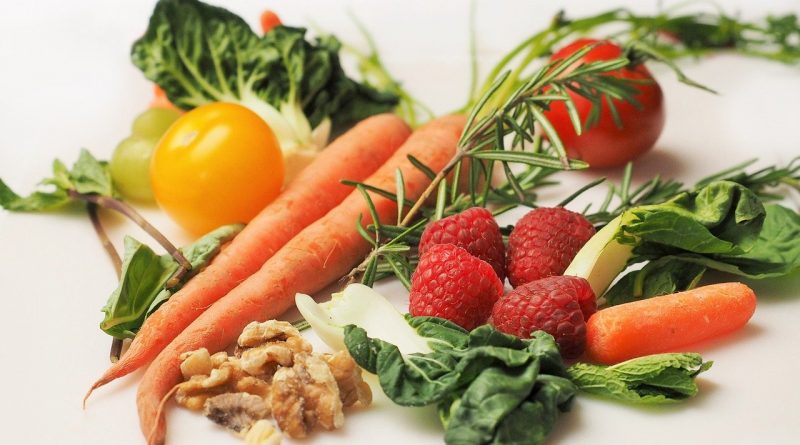 FRAMINGHAM – Mark R. Haranas, president and CEO of MutualOne Bank and Chairman of the MutualOne Charitable Foundation, announced today, December 10, that A Place To Turn in Natick has been awarded the Foundation’s annual $20,000 Robert P. Lamprey Community Grant.

A Place To Turn assists low-income MetroWest families and individuals with basic needs such as food and diapers. The MutualOne award provides funding for general operating support as well as the establishment of an online ordering system, according to A Place to Turn Executive Director Joanne Barry.

“The COVID-19 crisis has exacerbated the food insecurity issues in our area,” said Haranas. “With this grant, we hope to address the increased local needs. And we are pleased to do it in the name of Bob Lamprey.”

The annual Robert Lamprey Community Grant was established in 2014 to honor Robert “Bob” Lamprey, former chairman of the board of MutualOne Bank and of the MutualOne Charitable Foundation, for his longstanding commitment, concern, and caring for those in need in our community.

The annual Lamprey Grant is restricted to a non-profit 501(c)(3) organization focused primarily on the towns of Framingham and/or Natick, and must benefit a low-income or less-advantaged and/or under-served population.

The $20,000 grant to A Place To Turn was among awards totaling $131,500 in the MutualOne Charitable Foundation’s most recent round of funding.

Established in 1998 as the philanthropic arm of MutualOne Bank, the MutualOne Charitable Foundation has since donated over $5 million to charitable, educational, and civic initiatives that improve and enrich the quality of life in Framingham, Natick, and surrounding communities. 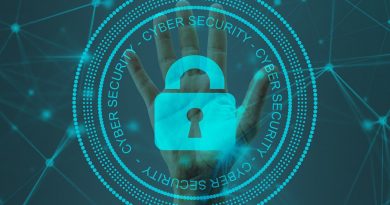 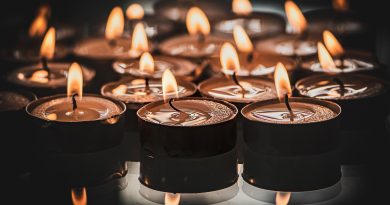 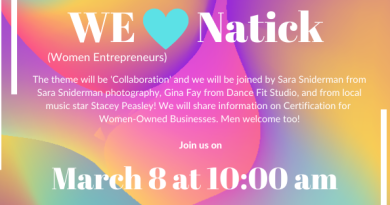