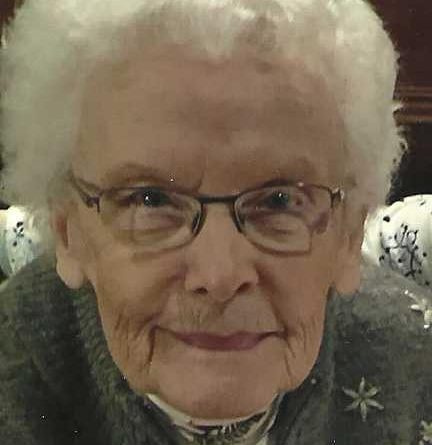 Born in Boston, Massachusetts, she was the daughter of the late Jeremiah & Grace (Eaton)Twomey.

Janet was a 1952 graduate of Framingham High School and earned her Associates Degree at Fisher College.

She worked as an Executive Assistant at Fenwal in Ashland and met the love of her life Frank at the drugstore around the corner while having lunch.

Janet was an accomplished piano player, and lover of musical theatre.  She was a member of Masonic fraternity of the Order of the Eastern Star and an active parishioner of Grace Church and later Plymouth Church in Framingham.

Once referred to as a “Silent Saint” Janet visited shut ins from both congregations for more than 20 years.

Bliss came in the form of summers on the Cape with her tight knit family and travelling the country.  Janet is survived by her children, Beth D’Agostino & her husband Michael, and Gary all of Framingham, her niece Deborah Schortmann of Millis, and a special cousin Joyce Bond of Newfield, ME. She was predeceased by her beloved husband Frank in 2013.

Family and friends will honor and remember Janet’s life by gathering for a time of visitation in the McCarthy, McKinney & Lawler Funeral Home, 11 Lincoln St. Framingham on Friday, December 11 from 9 – 11 a.m.. Social distancing and mask wearing guidelines will be strictly observed. Private graveside services will follow.

In lieu of flowers, remembrances may be made in Janet’s name to: Plymouth Church, 87 Edgell Rd., Framingham, MA 01701, www.plymouthchurchframingham.org.

For online tributes, or to share a memory with Janet’s family, kindly visit www.mccarthyfh.com 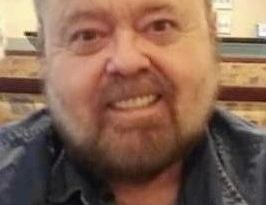 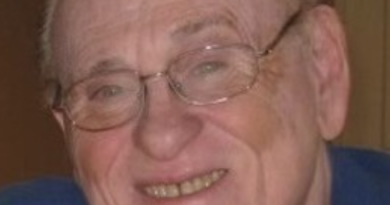 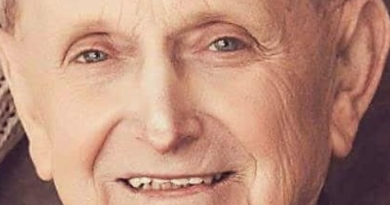