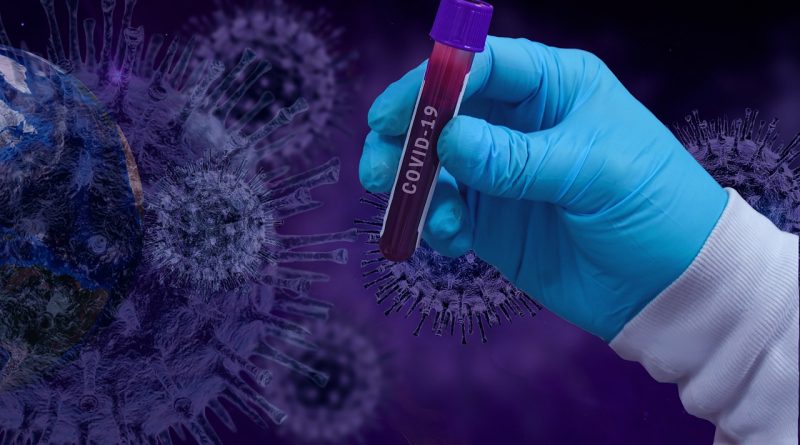 UPDATED at 11:35 a.m. Tuesday with additional quotes from Framingham Health Director. Last updated at 12:15 p.m. with quotes from state representative.

Framingham Health Director Sam Wong said the new testing site at the Framingham State University parking lot on Franklin Street can handle about 1,000 cases per day compared to 600 cases per day at the TJX & SMOC sites.

SOURCE was the first news outlet to publish about the new free COVID testing site at Franklin Street last week. The site is drive-thru and by appointment only.

The TJX & SMOC testing sites “will be closed by the state as Stop the Spread testing sites this week.  Last day of operation is this Friday 12/11/2020,” said Wong.

“We have been working with the state to bring more testing capacity to the city for a long time.  In recent weeks, the Stop the Spread (STS) testing site at TJX has seen a very high volume which is also consistent with other similar STS sites across the state.  As a result, traffic has been negatively impacted in that area.  The demand for more testing capacity is clear.  Also, we now have a traffic issue to get resolved.  That’s when we worked with the state to find a solution to both of these issues – testing capacity and associated traffic issue with the TJX testing site,” said Wong to the digital news media outlet.

The Framingham State “testing site, when fully ramped up, is able to have a weekly testing capacity around 7,000 tests (1k/day).  When compared to the average tests conducted at both TJX and SMOC (average around ~4,800/wk combined since 11/01/2020), the new FSU site will have a considerably higher capacity,” said Wong.

“While I was also concerned to learn that two of Framingham’s testing sites would be closing, the MA Department of Public Health has assured me that the new testing location will be better situated for the winter and will allow for much greater testing than was previously available,” said State Rep. Jack Patrick Lewis.

“Since it is appointment based, Project Beacon has told us that there will not be long lines and traffic back ups as seen at TJX,” said Wong. “At their Revere site, they said that they usually see only 12 – 18 cars waiting in line.  They have operated the Revere testing site for over a month now (as a proof of concept pilot site).”

“Even with the increased testing capacity at the new FSU site, we continue to explore more testing capacity locally for our residents.  Hopefully we will have more to announce later this week or early next week,” said Wong to SOURCE. 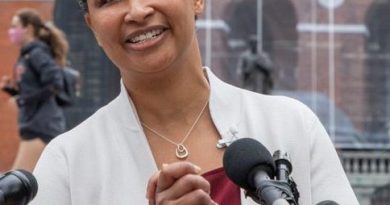 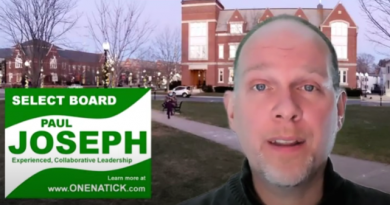 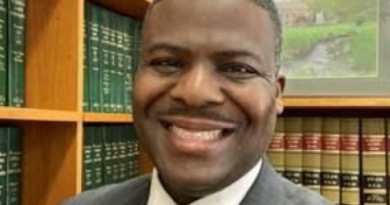