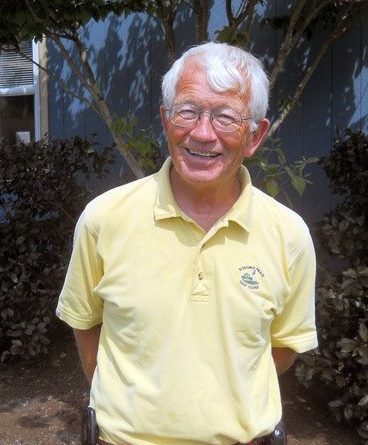 He was born at the Chelsea Naval Hospital on May 17, 1944. He spent his formative years in West Roxbury graduating from Roslindale High School in 1962. He was a proud alumnus of Saint Louis University class of 1966 with a degree in Political Science.

Paul and his wife Rita moved to their “5-year starter home” in Natick 50 years ago.

Known for his love of golf and his well-manicured lawn, practice golf balls were a common sight on the green grass surrounding his Natick home. This passion for the fairway proved to be Instrumental as he helped with the development of the Sassamon Trace Golf Course, where he was the 2014 Club Champion.

Famous for his backyard grilled chicken and his homegrown tomatoes he was a gardener, an avid reader, and a life-long Boston sports fan. A good neighbor always willing to offer advice as well as lend a hand with a lawnmower and share vegetables from his garden.

For many of his years in Natick, Paul was an active Town Meeting member.  His strong voice which could also be wry, self-deprecating, and sarcastic carried over to the Letters-to-the-Editor section of the Middlesex News where he was a frequent contributor. He was also often heard as a church lector at Saint Patrick’s and Good Shepherd Parrish.

Paul is survived by his wife Rita, daughter Jennifer of Nantucket, son and daughter-in-law Paul and Meg Power of Natick, son Gregory of Somerville, his grandsons Matthew, John and Timothy Power and their sisters Lili and Marlee Newman as well as many nieces and nephews.

He is also survived by his brother Michael Power and wife Kathy of Walpole and his sister Patricia Tierney and her husband Michael of West Roxbury. Paul was pre-deceased by his parents, Paul and Ruth Power, his sister Mary Desmarais of Dorchester, and his brother William Power of Marlborough.

A Graveside Service will be held on Monday, December 7, 2020 at 11:00am in Glenwood Cemetery, 25 Glenwood St., Natick.  Relatives and friends are kindly invited to attend.

A memorial mass to celebrate Paul’s life will be held at a later date.

In lieu of flowers, donations in memory of Paul may be made to Partners Healthcare At Home, Development Office, 1575 Cambridge St, Cambridge, MA 02138-4308, or https://partnersathome.org/give or to a charity of your choice. 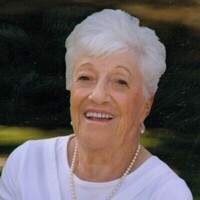 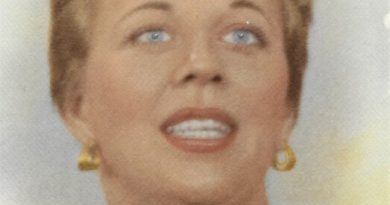 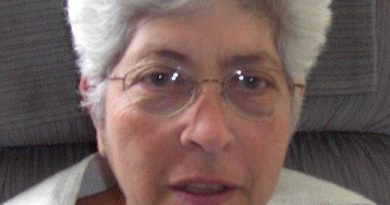