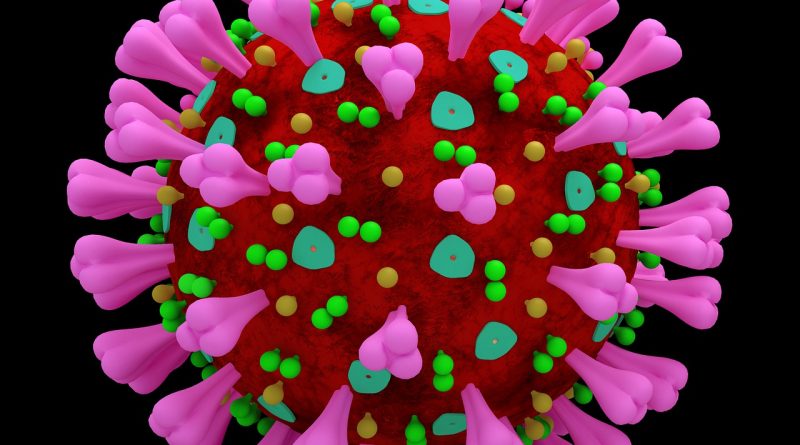 FRAMINGHAM – Framingham Superintendent of Schools Bob Tremblay told the School Committee Wednesday night that his district is seeing an “in-school transmission” of the Coronavirus.

In the first three days of December, there have been a total of four cases of COVID in two schools. Stapleton Elementary reported three cases and yesterday Framingham High reported its second case.

The largest outbreak in the district has been King Elementary 4 cases. At one point more than 30 individuals were also under quarantine at that school.

“Whatever the CDC might be saying or whatever the governor or the commissioner of education might be saying, that it’s safe to come back to school and schools are not the nexus of where spread is happening — we have evidence to the contrary in our community,” said Tremblay.

The Superintendent said he was “alarmed” to learn that families are sending children to school potentially with known cases or symptoms.

SOURCE has discovered that the King Elementary outbreak was caused in part by a family, who was told to quarantine, but instead chose to send their student to King Elementary for in-person classes. That student infected the teacher, and then the virus did what it does best and began to spread.

Tonight, Superintendent Bob Tremblay announced that due to the increase in cases, all schools would go fully-remote as of Monday, December 7 through at least January 4, 2021.

He had hinted to this decision at the Wednesday night meeting.

Besides the King outbreak, Barbieri Elementary, Blocks, and Stapleton have all had three positive cases. Framingham High and Fuller Middle School have had two cases, according to the dashboard. Potter Road & Wilson have each had a case. And the dashboard lists a King/Stapleton case at one.

Those two sets of numbers is why Tremblay made the decision to go fully-remote through the holidays.

Framingham has reported more than 300 new cases since Thanksgiving. 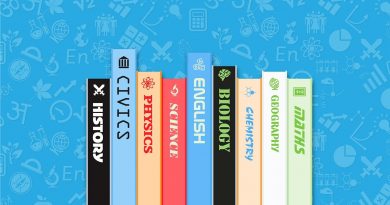 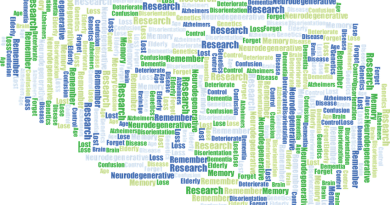 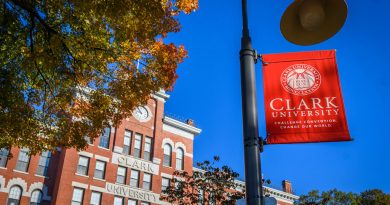