The poll showed nearly two out of every three residents do not wish to see the cuts happen.

The MBTA last month announced plans to cut the commuter rail service on weekends, to reduce weekday service during midday and stop service late at night.

Friday, December 4 is the deadline to submit feedback on the proposed cuts. Submit feedback by emailing publicengagement@mbta.com

The vote on these proposed changes is set to take place on Dec. 7.

If they are approved, the changes will not take place until spring 2021.

Framingham’s state representatives submitted their feedback against the cuts this week.

“With the news about vaccines, there’s some light at the end of a long dark tunnel,” says Steve Koczela, President of The MassINC Polling Group, which conducted the poll. “How and whether people commute to work will depend on the options available to them, including the frequency and reliability of service on the MBTA.”

The poll explored the cuts as a whole and also asked respondents about individual proposed changes to the system, according to a press release.

Concerns about cuts to the commuter rail system are widespread, with 76% of residents opposed to cutting weekend service, and 70% opposed to closing six stations, according to the poll.

Residents who used transit before the COVID pandemic are most opposed to the cuts, with 73% of subway riders, 72% of bus riders, and 79% of commuter rail riders expressing opposition.

Among these riders, 70% or more support giving the MBTA more funding to balance its budget instead of making the proposed cuts.

One big uncertainty in the months and years ahead is how many companies and employees will work remotely once the option to return is available to more people, said the press release.

Previous MPG polls this year have found majorities would prefer to work from home at least a few days a week as the state reopens.

In this poll, 62% of residents who are employed, furloughed, or seeking work say they would prefer to work from home at least that often as the state reopens.

At the same time, most transit riders plan to return to transit to some degree after a vaccine is widely available. Among pre-COVID daily riders, 80% now say they plan to take transit at least a few times a week. How often people ride will depend on a range of factors, but frequency and reliability have been cited in past polls as key barriers to transit use.

The poll results are based on an online survey of 1,340 Massachusetts residents. Responses were collected November 19-30, 2020. Final survey data was weighted to known and estimated parameters for the state’s 18+ population by age, gender, race, education, geography, and party identification. This project was sponsored by The Barr Foundation., said MassINC Polling Group. 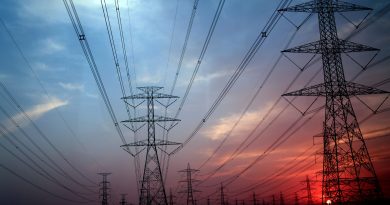 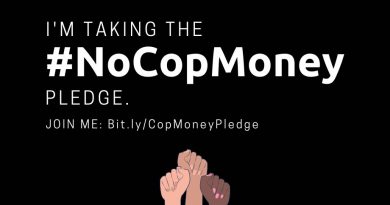 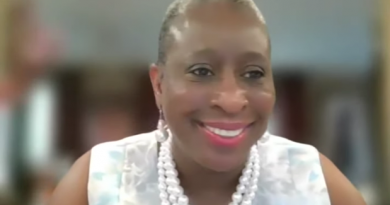