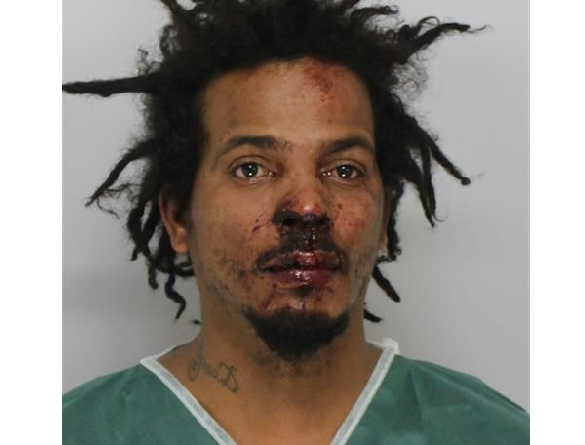 FRAMINGHAM – Two people were stabbed, and one person was arrested, Wednesday night, December 2, in downtown Framingham,

A male approached and solicited a female on Waverly Street at the light, The boyfriend of the female took offense,  He approached the operator of the vehicle and punched him several times, explained Lt. Grigas.

Operator of the vehicle got out and chased both subjects, said Lt. Grigas.

The individual stabbed the female several times, then stabbed the male party. who then ran into Old Station Wine and Spirits on Route 135, where the fight continued, explained Lt. Grigas.

Suspect may have been struck in the face/head with a liquor bottle while he and the victim were fighting in the liquor store, said Police.

Arrested was Joao Deandrade, 39, of 32 Tarrali Terrace, apartment 3 , of Framingham.

He was charged with two counts of assault and battery with a dangerous weapon (knife) and malicious destruction of property over $1,200.

He was scheduled to be arraigned in Framingham District Court today, December 3. 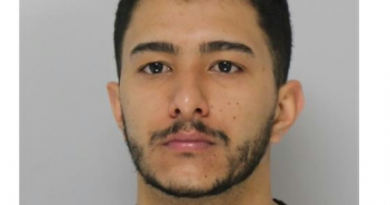