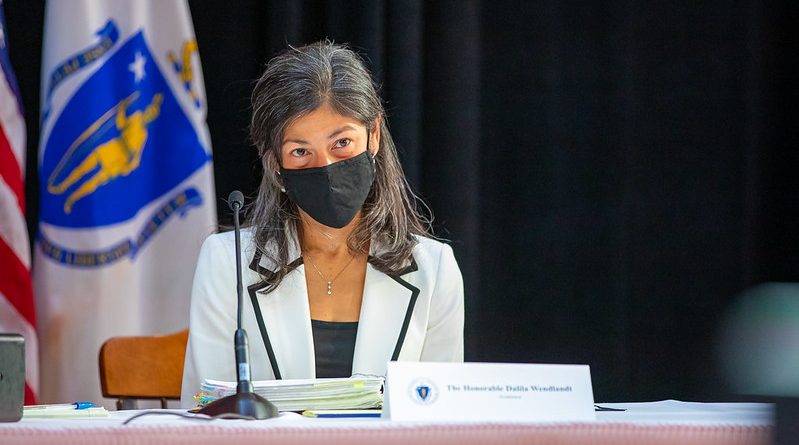 Photos and release courtesy of the Governor’s office.

BOSTON – On Wednesday, the Governor’s Council unanimously approved the confirmation of of Dalila Argaez Wendlandt as Associate Justice of the Massachusetts Supreme Judicial Court.

Justice Wendlandt will be the first Hispanic person to join the Massachusetts Supreme Judicial Court.

“Justice Dalila Argaez Wendlandt is a highly intelligent, accomplished jurist who has served with distinction on the Appeals Court, and I am confident that she will continue to serve with integrity and impartiality on the Supreme Judicial Court,” said Governor Charlie Baker. “I congratulate Justice Wendlandt on her unanimous confirmation, and extend my gratitude to the members of the Governor’s Council for their careful consideration of this highly-qualified candidate who will be the first Hispanic person to serve on the Commonwealth’s highest court.”

“I am honored to congratulate Justice Dalila Argaez Wendlandt on her unanimous and historic confirmation as the first Hispanic person on the Supreme Judicial Court, and know that her legal acumen, diligence and unique professional background will be an asset to the Court and all that come before it,” said Lt. Governor Karyn Polito. “Thank you to my colleagues on the Governor’s Council for their hard work to review and confirm her nomination.”

The Supreme Judicial Court is the Commonwealth’s highest appellate court, consisting of the Chief Justice and six Associate Justices.

The seven Justices hear appeals on a broad range of criminal and civil cases from September through May and issue written opinions that are posted online.

Dalila Wendlandt, Associate Justice, was appointed to the Appeals Court by Governor Charlie Baker in July of 2017.

Since her appointment, she has authored over 30 decisions. She served on the SJC Advisory Committee on the Rules of Evidence and is the Appeals Court liaison to the Probate and Family Court. Justice Wendlandt has also sat on several internal committees geared towards supporting the infrastructure of the Court – the Case Management Committee, the IT Steering Committee and the Policies and Procedures Committees.

Born in New Orleans, Louisiana, to parents who had immigrated from Colombia, Justice Wendlandt graduated from the University of Illinois Urbana-Champaign in 1991 with a Bachelor of Science in Mechanical Engineering and from the Massachusetts Institute of Technology with a Master of Science in Mechanical Engineering in 1993. While at MIT, she designed, manufactured and developed the non-collocated control of a climbing robot. She then earned her Juris Doctor degree, with highest honors, from Stanford University Law School in 1996, where she was an article editor of the Stanford Law Review.

Upon graduation, Justice Wendlandt clerked for the Honorable John M. Walker, Jr., of the United States Court of Appeals for the Second Circuit. She joined the firm of Ropes & Gray LLP in 1997, eventually becoming a partner in the Intellectual Property Litigation Group of that firm. Her practice focused on counselling clients in such diverse industries as semiconductor manufacturing, medical devices and pharmaceuticals, with particular emphasis on electro-mechanical devices and controls algorithms, regarding patent and trade secret misappropriation litigation. Her active trial and litigation practice included a successful appeal to the U.S. Supreme Court challenging a federal statute on constitutional grounds. She was also active in the firm’s administration, particularly with regard to hiring and coordinating the firm’s summer associate program. She also served on the firm’s flextime committee, assisting lawyers who desired flexible work arrangements.

Justice Wendlandt has published widely on the subject of patent law, writing in technical journals like Biotechnology Law Report to more popular publications such as Forbes. She has also lectured extensively at specialized seminars, bar associations and a law school. Justice Wendlandt assisted clients in pro bono activities such as requests for political asylum and a death row inmate’s post-trial petitions. She also served as a Middlesex County Special Assistant District Attorney in two appellate matters. 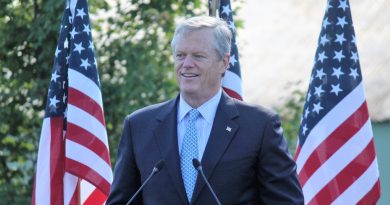 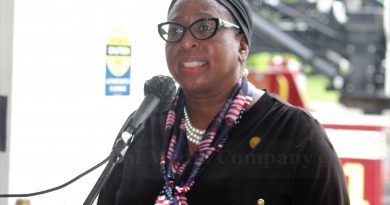 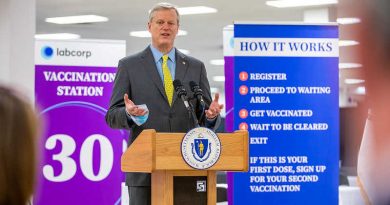