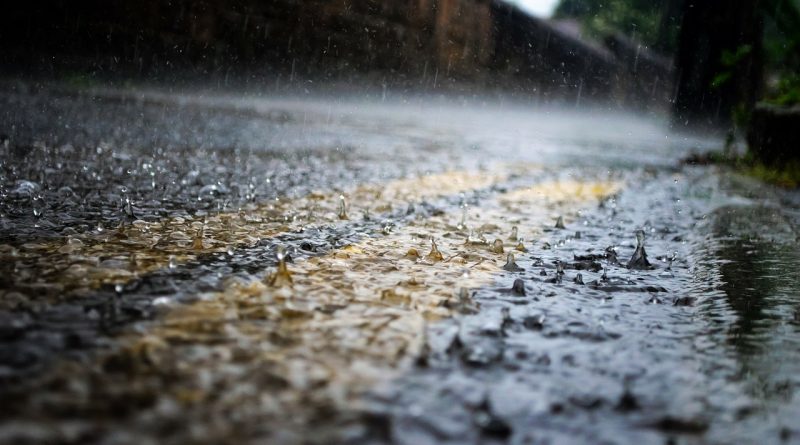 Updated at 9:34 a.m. with background on the Route 9 improvement project

FRAMINGHAM – MassDOT (Massachusetts Department of Transportation) is reporting this morning, November 23 just after 9 a.m., lanes closed at Route 9 at Route 126 in Framingham, due to the flooding.

This intersection has flood when there is heavy rain for decades.

$2 million was earmarked for the Route 9 project earlier this year, in the Senate transportation bond bill.

MassDOT has been in a preliminary design phase to improve the intersection since 2017.

The project involves the construction of two detention basins located in the cloverleaf areas west of Route126, north and south of Route 9. The existing MassDOT salt shed would be relocated about 3 miles east on Route 9 in Framingham as part of the project.

The detention basin system may be modified with a medium-sized pump station to increase their efficiency and further reduce the frequency of flooding, according to MassDOT.

“The Highway Division District 3 currently anticipates that the salt shed relocation will take place in 2023,” said a MassDOT spokesperson to SOURCE in June 2020

The flood-prone intersection is located in District 4 & District 5 in the City of Framingham. The Route 9/126 intersection now floods from all directions – north, south, east & west.

“In the interim, district maintenance personnel plan to monitor the entire Route 9 eastbound/westbound Framingham corridor to ensure that all catch basins are cleaned of any debris and that the drainage system is functioning as designed,’ said the MassDOT spokesperson to the news media outlet.

But Framingham’s legislative delegation and the Mayor, want the project’s scheduled moved to 2021.

“We know that the installation of basins project is on MassDOT’s list, but it does not seem like a major priority aligned with the risk posed to anyone happening to drive on route 9 during a sudden rainstorm. The legislative delegation is regularly told that the salt shed needs to be moved in order to install basins to catch rainwater. While we appreciate that the design build process takes time, our residents are unwilling to deal with these hazardous conditions when there is any precipitation,” wrote the state and city leaders in July.

The city & state elected leaders want the “Baker Administration to take some immediate steps to show that this problem is being taken seriously.”

1) Put the movement of the salt shed project on the MassDOT Q3 2020 project list and the installation of the basins on the Q1 2021 list of projects. “According to an email sent by the MassDOT liaison to our delegation in March 2019, the salt shed project (608836) was scheduled for 2020. However, an email from the same liaison indicated this week the project was scheduled for 2023. This is unacceptable.”

2) Install temporary flashing lights and signage near this intersection that alert drivers to the hazardous conditions when rain occurs.

3) Provide the legislative delegation with an update on this intersection every quarter until both the salt shed and basin projects are complete.

“Needless to say, route 9 in Framingham is a busy area, one with which you are presumably familiar due to its proximity to the State Police headquarters and the Massachusetts Emergency Management Agency’s headquarters, both of which are within a thousand feet of this stretch of road,” wrote the city & state leaders. 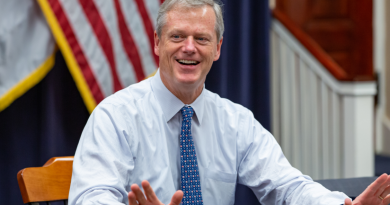 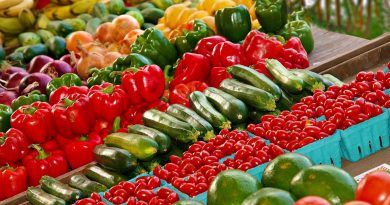