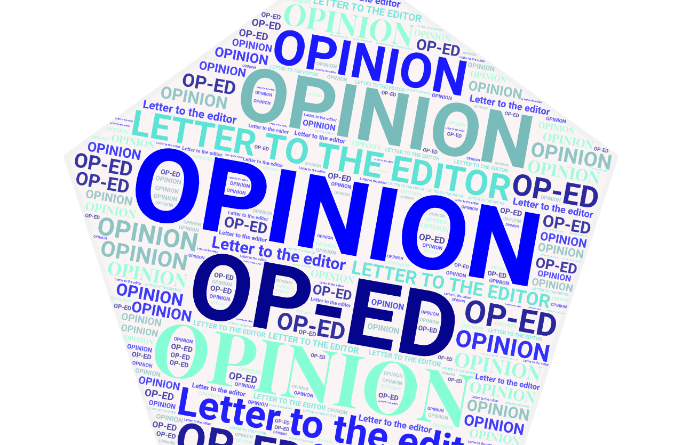 FRAMINGHAM – I am a parent of a kindergartener and am frustrated with remote learning for my son.  Not only is it his first year of school, but he is also in the two-way program. I want him back in school. Many kindergarteners have never been in a school setting before, many cannot read, and most cannot manage their own time, schedule, and materials.

My son’s learning space is a disaster by the end of the school day – papers carpet his room, broken crayons litter the floor, and random school supplies look as though they’ve flown around the room like confetti. He is in tears at least 2 of the 5 school days each week. This is so hard. He is trying the best he can to sit still and listen to his teachers, but it’s just not working.

With that said, I understand the context of the situation we’re in as a community right now. I’ve been a teacher for 13 years, 11 with Framingham Public Schools, and I am barely keeping up. It takes three times longer to prep for the week than it used to. I am exhausted.  I can only imagine what the workload must be for my son’s teachers.

They are amazing and my son loves them so much. He wants them to be proud of him and is excited to run upstairs “to school” every morning. I am in awe at the way his teachers have taught 24 kindergarteners so quickly to mute themselves, pin the teacher to help them focus, build relationships, and make friends through a screen – not to mention the alphabet, numbers, shapes, animals…all in Spanish!

Let me be clear, I would never, ever, want to be in Dr. Tremblay’s shoes. He is in charge of managing an impossible situation in a city where the income gap, language barriers, privilege, and frankly, systemic racism and inequity, have never been more apparent.

When the district moved to bring students back into buildings on 12/4, it seemed to be in defiance of public health guidelines.

I am encouraged by the district reversing course, but the community should know the exact metrics that would facilitate a return to the buildings and trust that our leadership has our community’s health at the forefront of the decision making.

The data tables below, taken from the state’s data release and US Census Bureau, show how Framingham differs from many of our neighboring cities and towns.

* population taken from US Census

“Other towns are making ‘it’ work, Framingham can too!”

That statement is all over social media but, what exactly is “it” that other districts are doing?

Hybrid plans vary significantly between districts. Some have only K-2 in buildings, some have hybrid students but release by lunchtime. To what, exactly, are we comparing ourselves? Are they open?  Sure – some are. Some have shut down.

Our situation is vastly different than most of our neighboring districts – both in controlling the spread of the virus and basic demographic data.

Framingham Public School District missed its window to go back. We probably should have started hybrid in September, but hindsight is 20/20. At the time, we were one of the riskiest communities.

We now know how much worse it can (and did) get and we should have gone into buildings when we had the chance. Even so, the buildings wouldn’t have been updated in time to accommodate such a return anyway (see the FPS Back to School Plan).

Yes, we are all angry that this year has been a complete disaster, but carrying that anger into our decisions moving forward is – extending an idea from Open Circle – dangerous, destructive, and discriminatory to some of our most vulnerable populations – your own neighbors and your kids’ friends!

But, what we cannot do is force kids and all teachers back into buildings when it is abundantly clear that Framingham does not have any control over the spread of this virus. It is reckless, thoughtless, and ignorant to assume anything less.

Our leadership has failed us at every level. We have no national plan to contain the virus. Remember when it was supposed to be gone by Easter? The leadership at the national level politicized the pandemic and caused further division in our country in our time of crisis.

At the state level, seemingly motivated by funding, our governor, education commissioner, and secretary of education have pressured districts to push in person learning – against the updated CDC guidelines. The state changed the guidance among skyrocketing case counts to try to make it seem as if it’s not a big deal to open schools. It is a big deal.

As a Framingham resident, parent, and teacher, I’m defeated.

I’m embarrassed of the leadership in my city and I’m struck down daily in the comment sections of social media for being “lazy” and not wanting to return. We should all be appalled at the blatant disregard of public health recommendations – especially by our state leadership.

When Governor Baker “moved the goalposts” two weeks ago (from this) and claimed all students should be back in school, I was hopeful that our district would stay the course and see through the politics. After all, it was almost in the same sentence when Governor Baker said schools should open but also delivered a sobering plea for people to stay home on Thanksgiving.

This is real life – your life, your families’ lives, your neighbors’ lives. This is not forever. COVID-19 will be handled. No, it may not ever fully go away, but with mitigation and following public health guidelines, we can save lives until we have successfully controlled the virus, hopefully with the help of a vaccine or seasonal shots.

As Framingham community members, we are on the same team. We want our kids back in school. We want our families to be safe. We want our teachers to continue teaching our kids and not feel forced to take leave because they’re putting their families first.

It’s natural to feel fatigued by this season of difficulty and want to go back to the way things were, but blaming teachers and the FTA for schools being closed; sports teams, parties and teenagers for spreading the virus, blaming “anti-maskers” — all of that is a pointless distraction from the leadership failure from the top down.

People are suffering. There are jarring mental health issues appearing across all age groups from staying home, but there are also troubling findings about the long term effects of Covid. Mental health has certainly caused much collateral damage this year, but it’s also a concern for 40% of people who tested positive for COVID-19 and have permanent neurological damage.

COVID-19 is the problem. If we have any hope of beating this virus we must be united. Stop blaming each other and start being part of the solution. Get involved. People are being turned away from testing sites in Framingham daily – call your representatives and demand more testing sites and more resources.

Call the mayor, commissioner of education, or even the governor and demand easily accessible COVID-19 testing in our schools, more funding – and get rid of MCAS while you’re at it! We can get through this in one piece, as one community, if we stop tearing each other down, put aside our differences, and commit to working together.

Bekah Aucoin is a resident of Framingham, a parent of a kindergartener at Barbieri, and a teacher at Walsh Middle School. 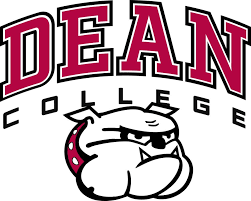 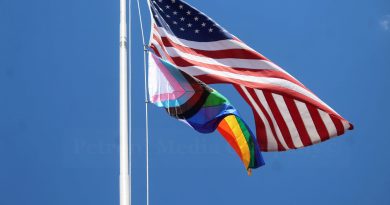 LETTER TO THE EDITOR: Invisible No Longer