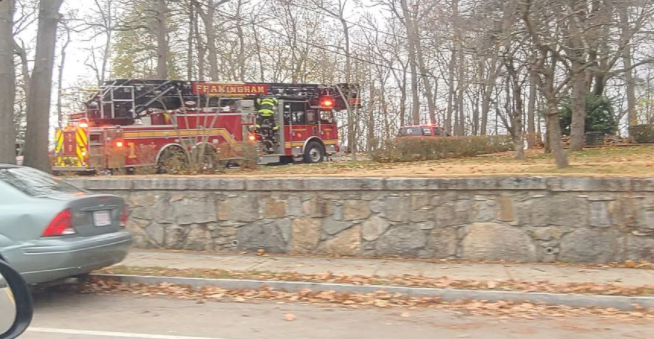 Upon arrival firefighters saw a 100 by 100 foot fire that was headed toward two homes on Elizabeth Circle, said the Deputy Fire Chief.

The fire started when a homeowner was burning leaves, and the wind got a hold of it, and took control, explained Deputy Fire Chief Gildea.

It is illegal to burn leaves.

Twigs & branches can only be burned during burning season with a permit. Burning season in the City of Framingham ended on May 1.

The wind captured the fire and extended it to a shed on a neighboring property. There was damage to that shed. 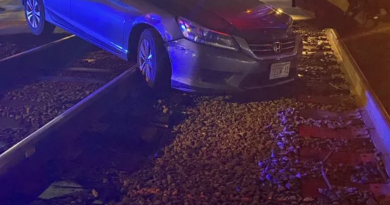 Wrong Turn and Car Struck by MBTA Train in Ashland